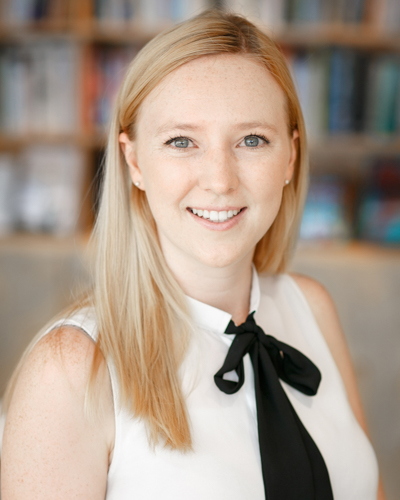 Hannah studied English Literature at Durham University before going on to complete an MA in International Film Business at the University of Exeter and the London Film School. After graduating, she joined FremantleMedia where she worked in various production roles on shows such as The Apprentice, Chewing Gum and Britain’s Got Talent. After a brief stint at Disney, she moved to Carnival Films before joining David Higham in April 2018.