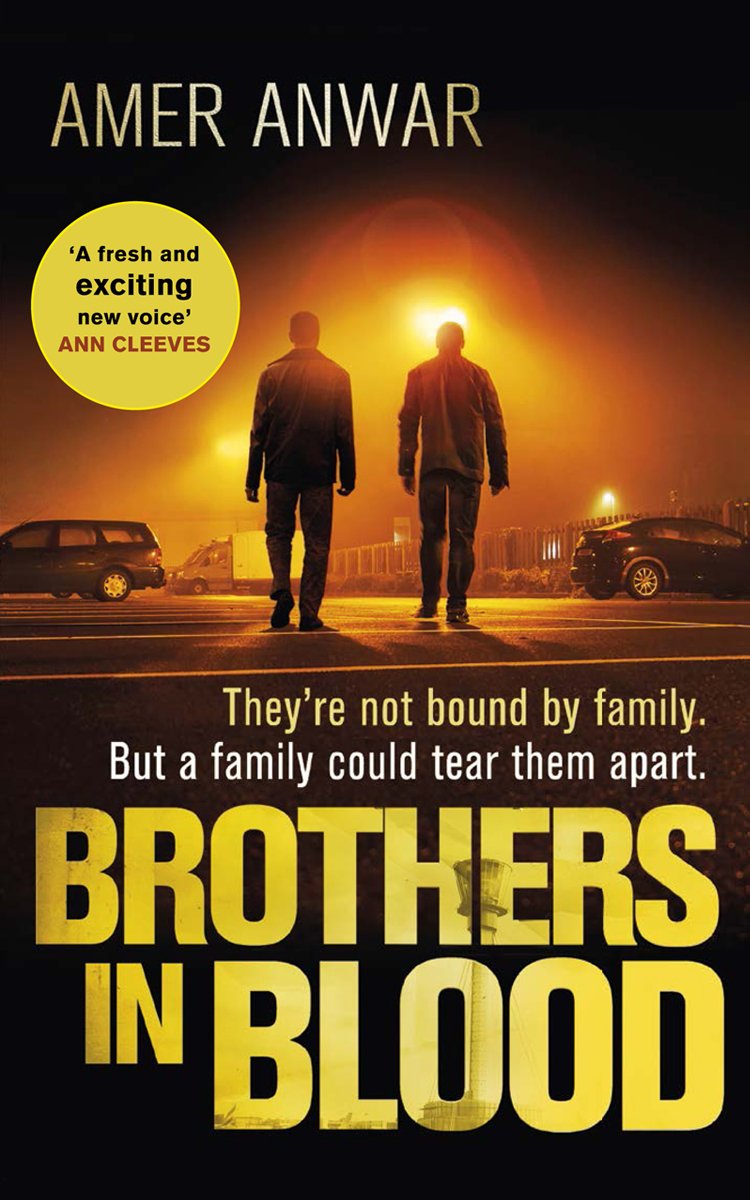 A Sikh girl on the run. A Muslim ex-con. A whole heap of trouble.

Southall, West London. After being released from prison, Zaq Khan is lucky to land a dead-end job at a builder’s yard. All he wants to do is keep his head down and put the past behind him.

But Zaq is forced to search for his boss’s runaway daughter, he quickly finds himself caught up in a deadly web of deception, murder and revenge.

With time running out and pressure mounting, can he find the missing girl before it’s too late? And if he does, can he keep her – and himself – alive long enough to deal with the people who want them both dead?

‘It’s no accident that Amer Anwar has so vividly and passionately described the goings-on, happy and desperate, in Southall, west London. He has lived there all his life, within its large Asian population. Terrific dialogue and much humour.’ THE TIMES CRIME BOOK OF THE YEAR

‘Brilliant debut located in west London’s Asian communities. The lively plot begins as reluctant sleuth Zaq, a Muslim, out of jail and trying to stay out of trouble, is ordered by his Sikh bosses to find their missing daughter. As the search twists and turns through the grim streets of the Heathrow hinterland, Zac and his best pal Jags reveal what it can really be like to be a modern British Asian.’ Sunday Times Crime Club star pick

‘Brothers in Blood is an enjoyable, fast-paced quest for the truth with a likable, relatable protagonist. Recommended.’ The Observer

‘Gritty, compelling and authentic, with an engaging hero and a hugely enjoyable plot, this will hopefully be the first of many instalments of Zaq and his sidekick Jags’s exploits.’ Daily Express

‘With a wide-ranging examination of the melting pot of British Asian cultures and customs, this fully original involuntary private detective tale sounds a refreshing note, while keeping to the violent traditions of the genre and carries the ring of truth.’ Crime Time

‘A five-star compulsive slice of Southall kicks.I absolutely loved this book and I’m not surprised that Amar Anwar won the Debut Dagger: his first chapter plunges you into a world rich with vibrant, believable characters that I became sure were real people (perhaps they are?!). Anwer fills a gap that has been yawning for far too long and what sets him apart is his extraordinary storytelling and sheer authenticity. It was fascinating, occasionally funny, but also terrifying. A damn good read that I found impossible to put down.’ CJ Carver

‘Superbly plotted, gritty and edgy, yet written with real humour, Brothers in Blood is a truly cracking debut, with a wonderfully likeable and engaging main character.’ Back to the Books