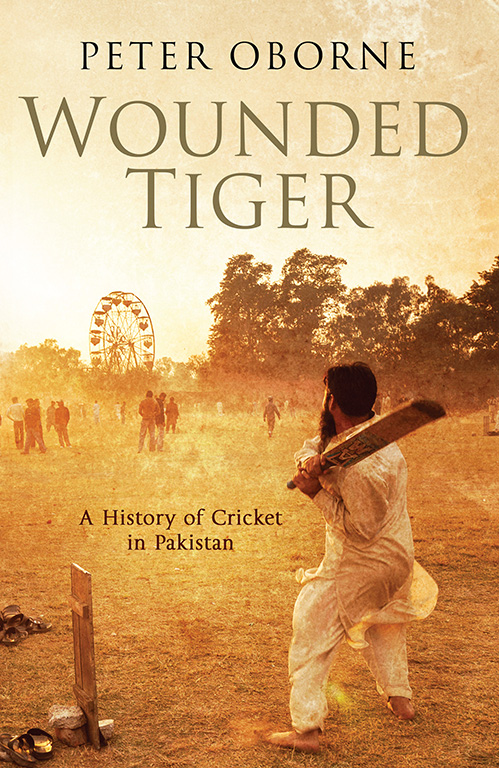 The nation of Pakistan was born out of the trauma of Partition from India in 1947. Its cricket team evolved in the chaotic aftermath. Initially unrecognized, underfunded and weak, Pakistan’s team grew to become a major force in world cricket. Since the early days of the Raj, cricket has been entwined with national identity and Pakistan’s successes helped to define its status in the world. Defiant in defence, irresistible in attack, players such as A. H. Kardar, Fazal Mahmood and Imran Khan awed their contemporaries and inspired their successors.

The story of Pakistan cricket is filled with triumph and tragedy. In recent years, it has been threatened by the same problems affecting Pakistan itself: fallout from the ‘war on terror’, sectarian violence, corruption, health and the environment, and a shortage of effective leaders. For twenty years, Pakistan cricket has been stained by the scandalous behaviour of the players involved in match-fixing. Since 2009, the fear of violence has driven Pakistan’s international cricket into exile. No one knows when it will return home. But Peter Oborne’s narrative is also full of hope. For all its troubles, cricket gives all Pakistanis a chance to excel and express themselves, a sense of identity and a cause for pride in their country.