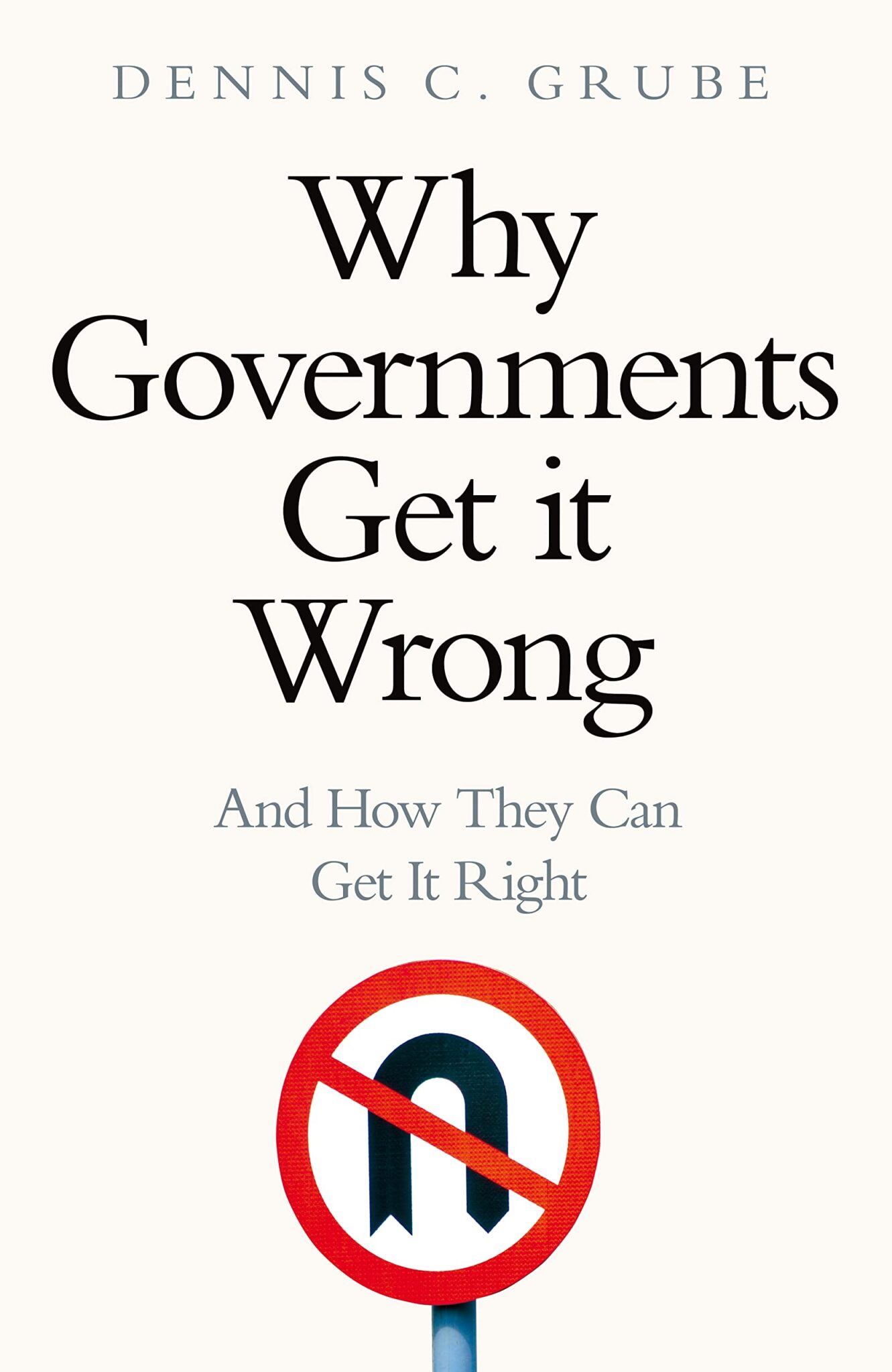 Why Governments Get It Wrong

Sometimes governments seem clueless. At other times, they are able to project a sense of calm competence. Some decisions leave people confused, whilst others make sense even to those who oppose them. Why?

Why Governments Get it Wrong argues that governments are at their most effective when they get their ducks in a row. There are four elements to policymaking that need to be aligned for a policy to be a success, but so often it goes wrong – from the UK school exam fiasco during the pandemic, to the disastrous second US-led invasion of Iraq, and Canada’s support for asbestos mining when it was known to be highly toxic.

Politics is a tough business. Once elected, governing well is even tougher. But governments and their policies have a huge effect on our lives, even more so when they get it wrong, sometimes leaving us angry, poorer or in ill-health. By examining where governments get it wrong and also their successes, renowned Cambridge academic Dennis C. Grube shows there is a way for governments to get it right and improve all our lives in the process.