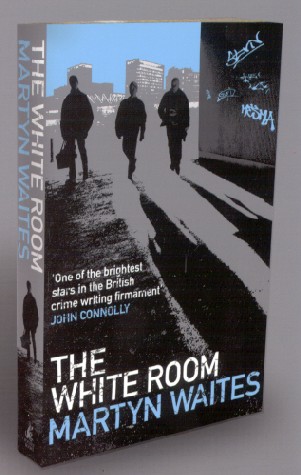 Newcastle, 1946. 19-year-old Jack Smeaton returns from the trenches, his hair turned white by the trauma of WWII. He seeks solace in socialism, falling under the spell of the young T. Dan Smith, visionary future leader of the city council, architect of tower blocks and sculpted concrete. Meanwhile, the future of Monica Blacklock, victim of a childhood of abuse, seems unremittingly bleak. A chance encounter with a handsome young man on the banks of the river Tyne looks set to change her life for the better. But handsome, psychopathic Brian Mooney has plans for Monica. In fact, Brian has plans for lots of people… A masterfully contrived fusion of fiction and real life crime, THE WHITE ROOM is a gripping tale of passion and violence, desire and revenge, spanning four tumultuous decades. 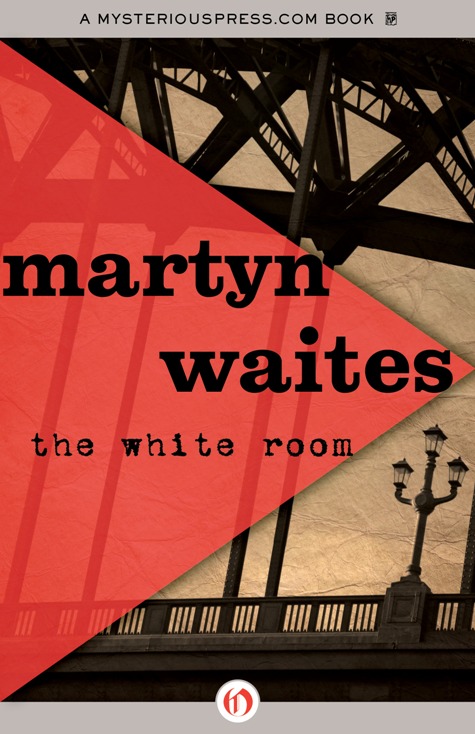 ‘One of the brightest stars in the British crime writing firmament.’
John Connolly

‘A novel that grips and squeezes and won’t let go…lean, exhilarating prose from the heart and from the guts and that’s exactly where it hits you.’
Mark Billingham

‘a reckless energy which demands attention and respect.’Literary Review

‘the anger and passion of someone who really cares for his subject.’
Mike Ripley

‘ambitious, tautly plotted…an impressive novel in which he reveals huge talent.’Time Out