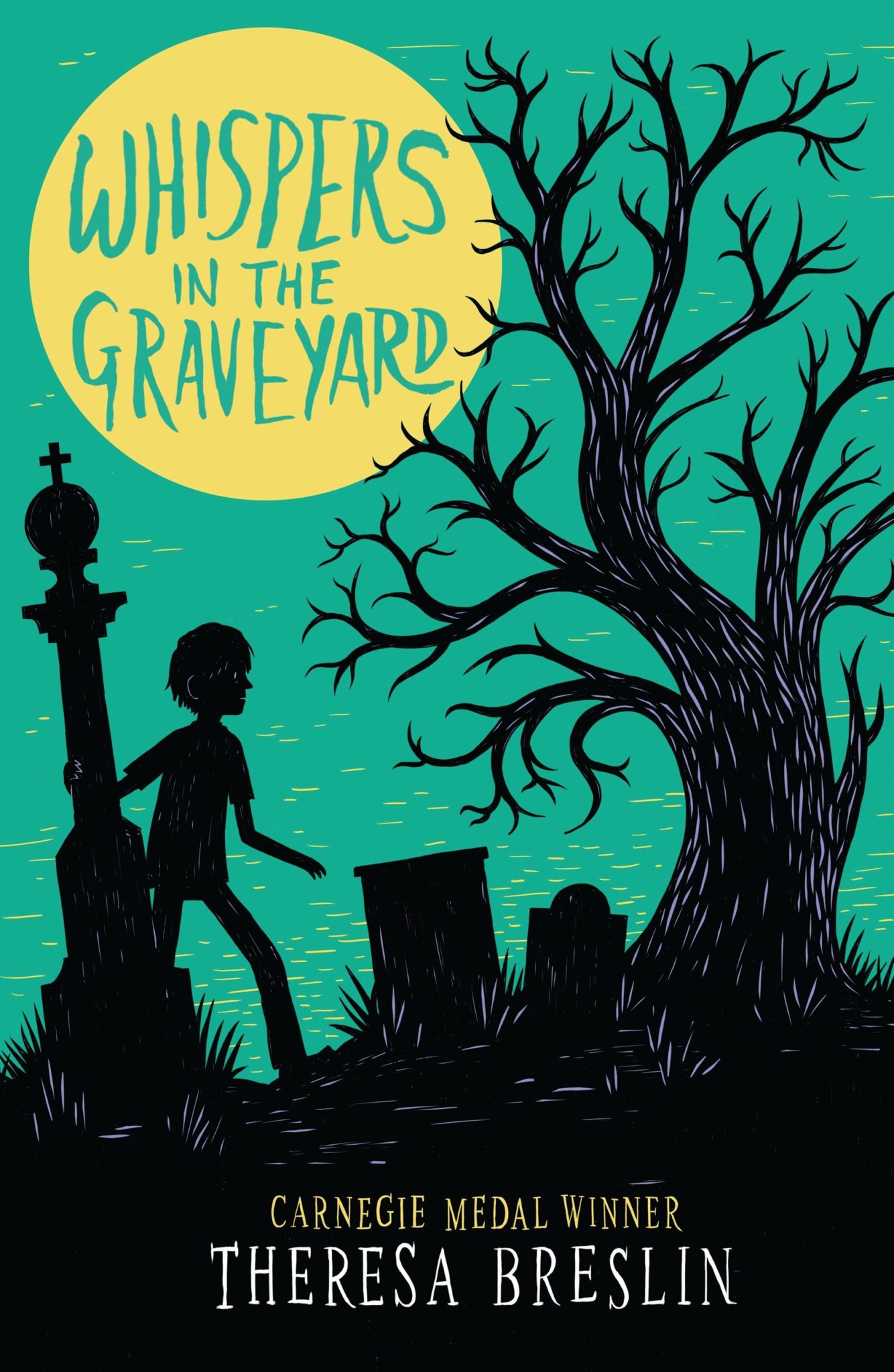 Whispers in the Graveyard

Solomon struggles in school. He is bullied by his teachers and let down by his parents. His only refuge is in the local kirkyard, among ancient graves that lie in the shadow of the rowan tree. But when workmen uproot the tree and a dark and terrifying power is unleashed. Will Solomon be able to save himself and the people he cares about from the terrible curse within?

First published in 1996, Whispers in the Graveyard won the Carnegie Medal and has been adapted as a play.