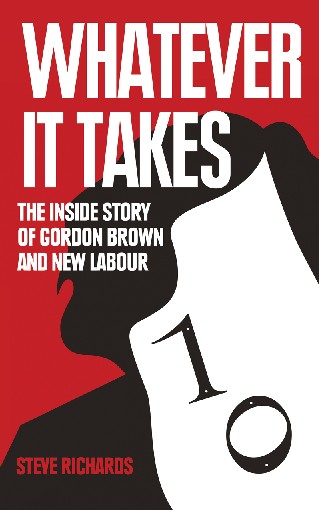 The definitive account of New Labour’s rise and fall. As one of the most influential political commentators in the UK, Steve Richards is perfectly placed to reveal the definitive story of Gordon Brown, Tony Blair and New Labour since Brown became shadow chancellor in 1992.

Richards argues that New Labour was purposely ill-defined and ambiguous in the face of what its founders regarded as a largely conservative country – an early advantage that fell apart amidst the increasingly strained relationship and marked ideological contrast between Blair and Brown. The former chancellor’s enterprise of pragmatic nobility and progressive left-of-centre ambitions have been coupled with an extraordinary self-centred egotism, especially in his destructive hunger to become leader. The need to appear both deceptively apolitical and moving on from the Blair years has contributed in no small way to his, and Labour’s, undoing.

Steve Richards has gained access to all levels of Westminster to explain this complex party and its leadership, reflecting on the outcome of the 2010 General Election and what the fall of New Labour means for our nation’s political future.