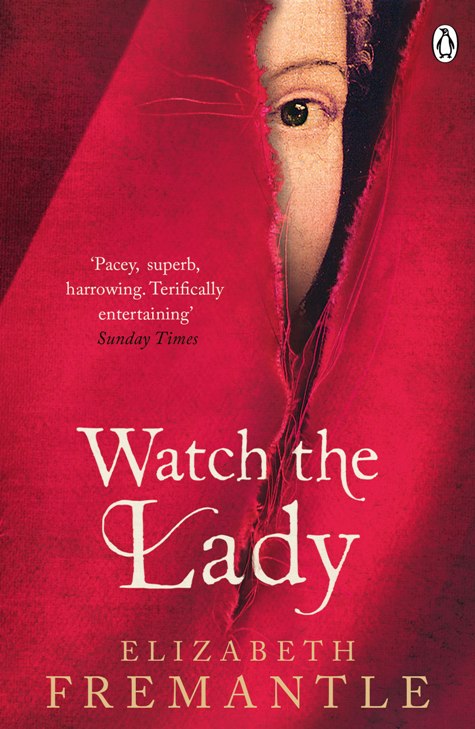 The daughter of the Queen’s nemesis, Penelope Devereux, arrives at court blithely unaware of its pitfalls and finds herself in love with one man, yet married off to another. Bestowed with beauty and charm she and her brother, The Earl of Essex, are drawn quickly into the aging Queen’s favour. But Penelope is saddled with a husband who loathes her and chooses to strike out, risking her reputation to seek satisfaction elsewhere. But life at the heart of the court is not only characterised by the highs and lows of romance, there are formidable factions at work who would like to see the Devereux family brought down. It seems The Earl of Essex can do no wrong in the eyes of the Queen but as his influence grows so his enemies gather and it is Penelope who must draw on all her political savvy to prevent the unthinkable from happening.

Told from the perspective of Penelope and her brother’s greatest enemy the politician Cecil, this story, wrought with love, hatred and envy, unfolds over two decades in which we see the last gasps of Elizabeth’s reign, and the deadly scramble for power in a dying dynasty. 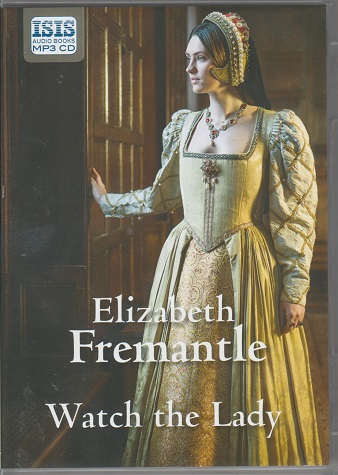 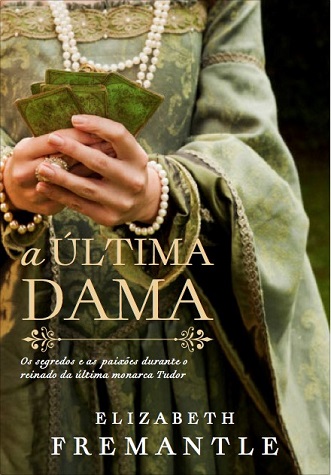 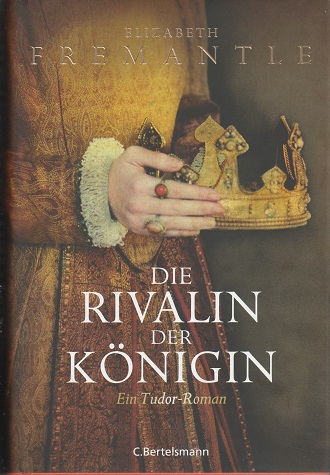