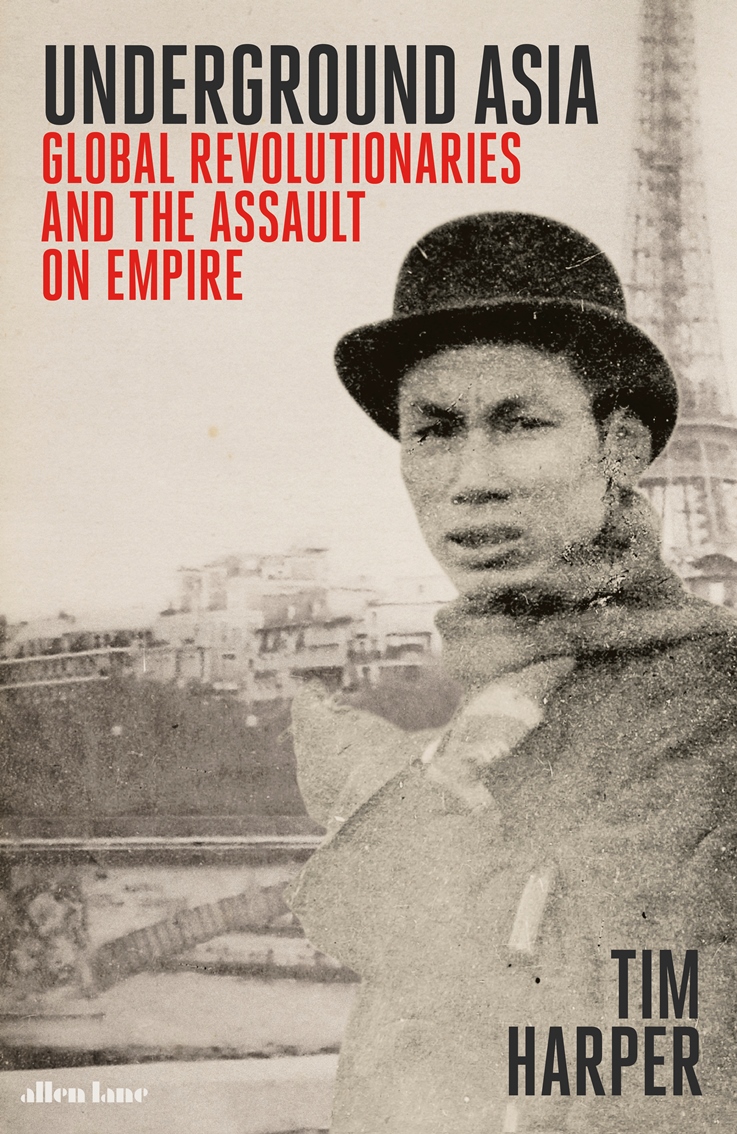 The end of Europe’s empires has so often been seen as a story of high politics and warfare. In Tim Harper’s remarkable new book the narrative is very different: it shows how empires were fundamentally undermined from beneath. Using the new technology of cheap printing presses, global travel and the widespread use of French and English, young radicals from across Asia were able to communicate in ways simply not available before. These clandestine networks stretched to the heart of the imperial metropolises: to London, to Paris, but also increasingly to Moscow.

They created a secret global network which was for decades engaged in bitter fighting with imperial police forces. They gathered in the great hubs of empire – Calcutta, Bombay, Singapore, Penang, Batavia, Hanoi, Shanghai and Hong Kong – and plotted with ceaseless ingenuity, both through persuasion and terrorism, the end of the colonial regimes. Many were caught and killed or imprisoned, but others would go on to rule their newly independent countries.

Drawing on an amazing array of exotic sources, Harper’s book turns our understanding of twentieth-century empire upside-down. The reader enters an extraordinary world of stowaways, false identities, secret codes, cheap firearms, posters and conspiracies as young Asians made their own plans for their future.