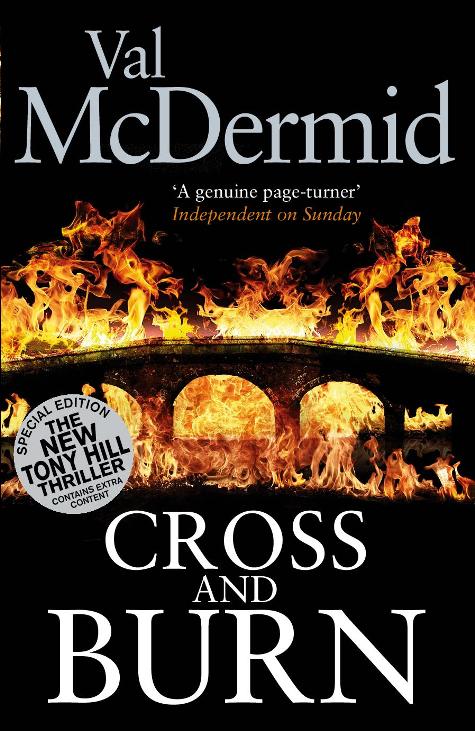 Someone is brutally killing women. Women who bear a striking resemblance to former DCI Carol Jordan. The connection is too strong to ignore and soon psychological profiler Tony Hill finds himself dangerously close to the investigation, just as the killer is closing in on his next target.

This is a killer like no other, hell-bent on inflicting the most severe and grotesque punishment on his prey. As the case becomes ever-more complex and boundaries begin to blur, Tony and Carol must work together once more to try and save the victims, and themselves.

Breathless, gripping and thrilling — the Queen of the Psychological Thriller is back with her most spine-chilling novel to date. The perfect introduction to the unforgettable world of Tony Hill and Carol Jordan. 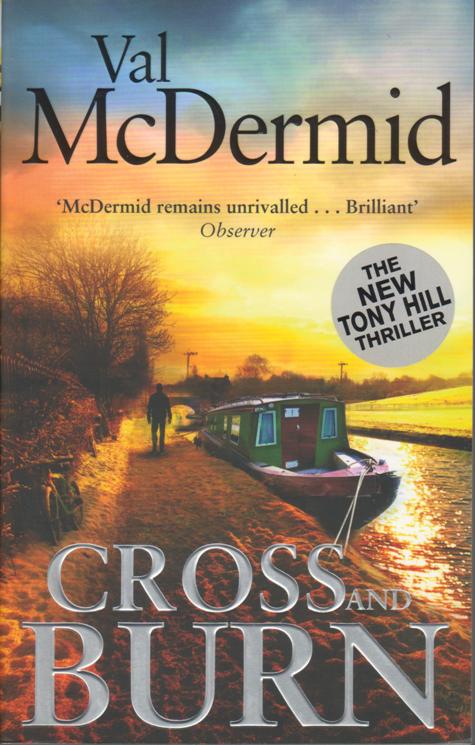 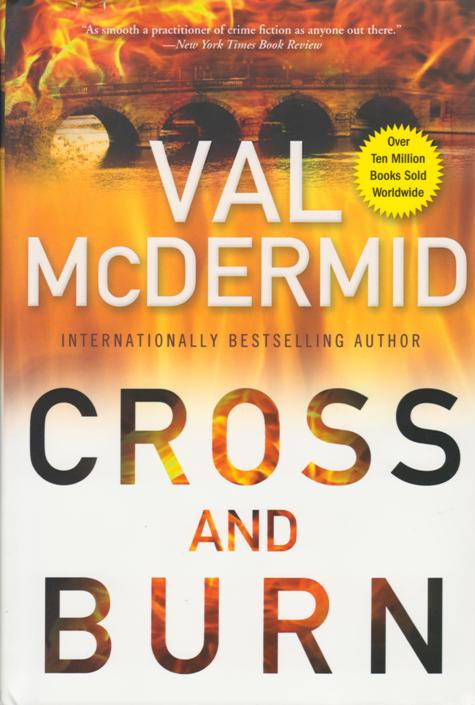 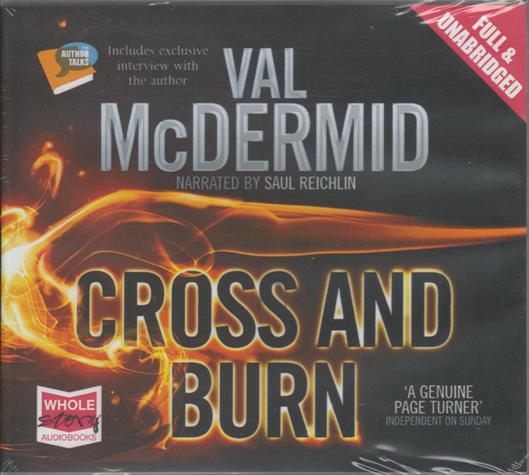 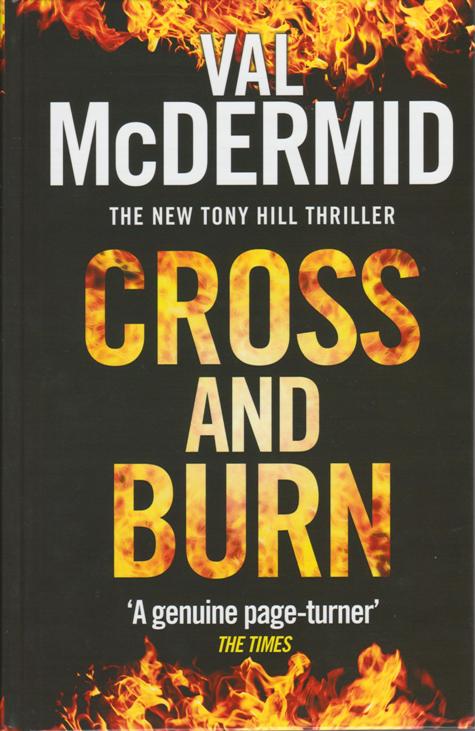 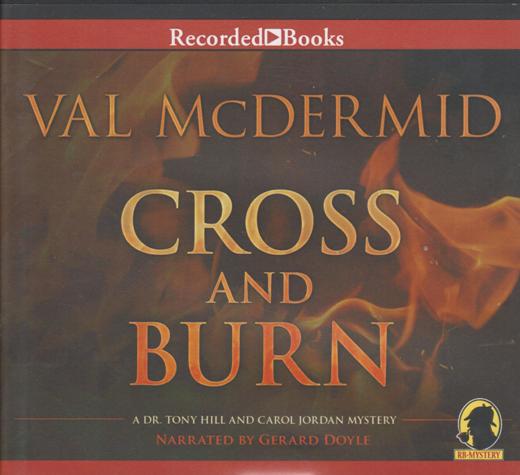 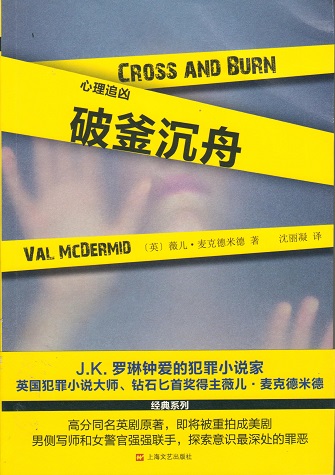 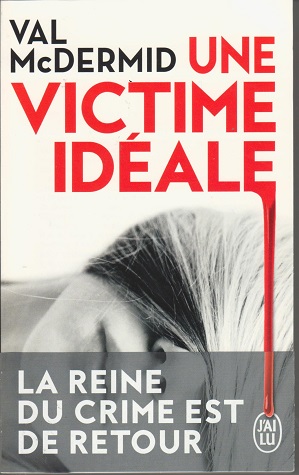 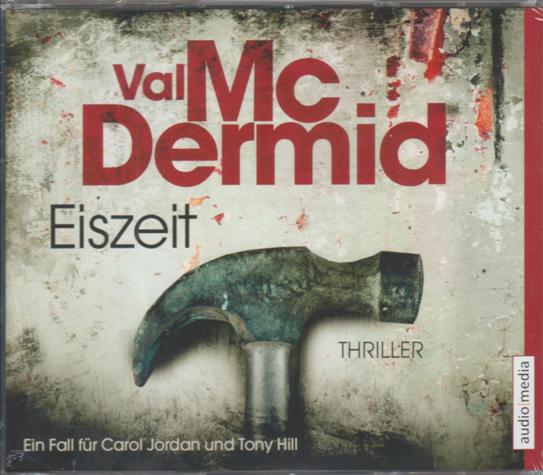 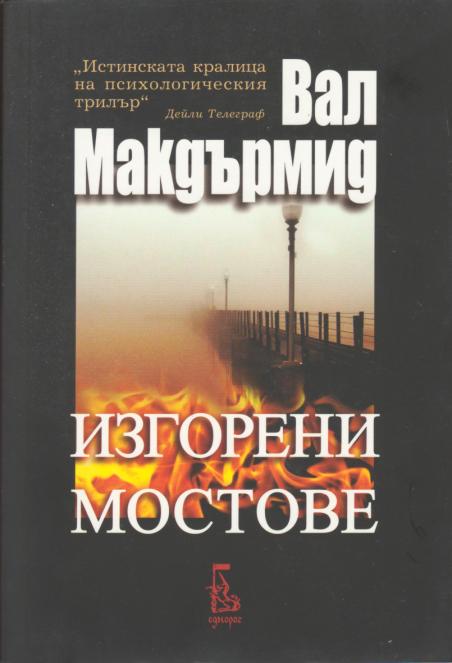 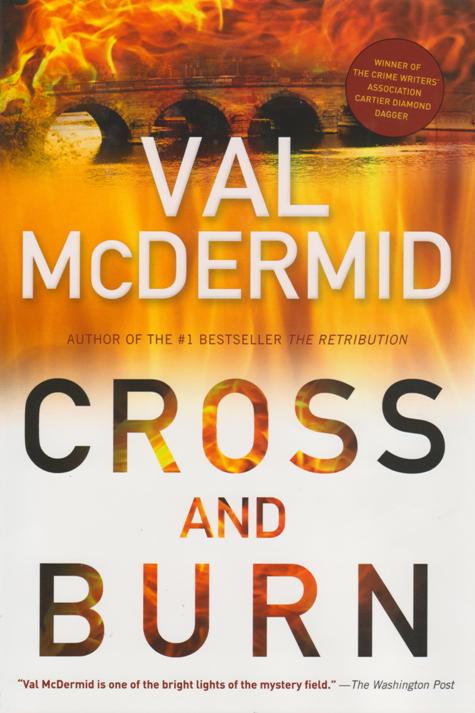 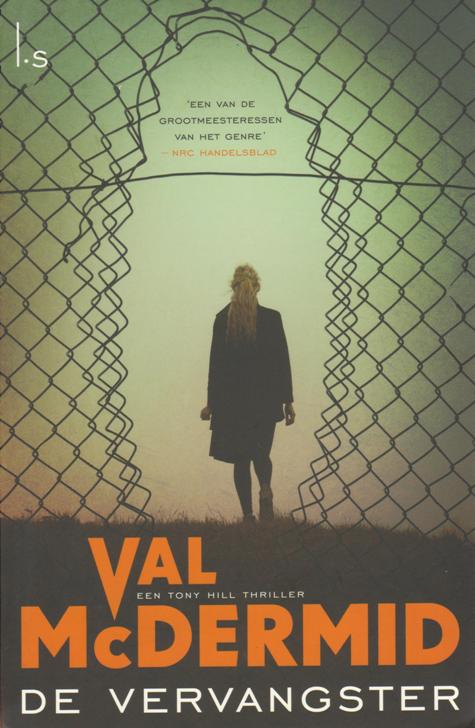 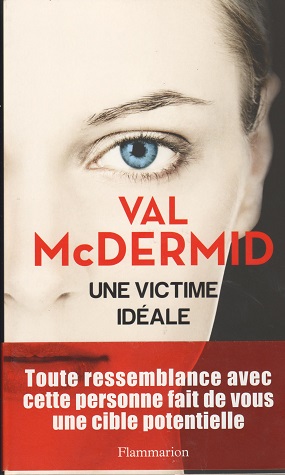 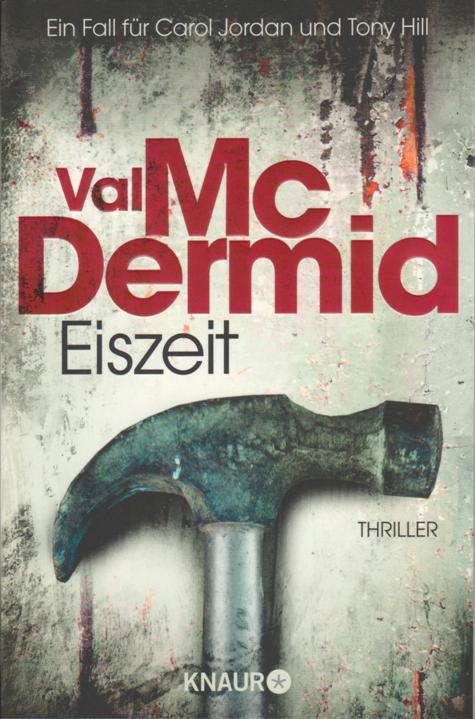 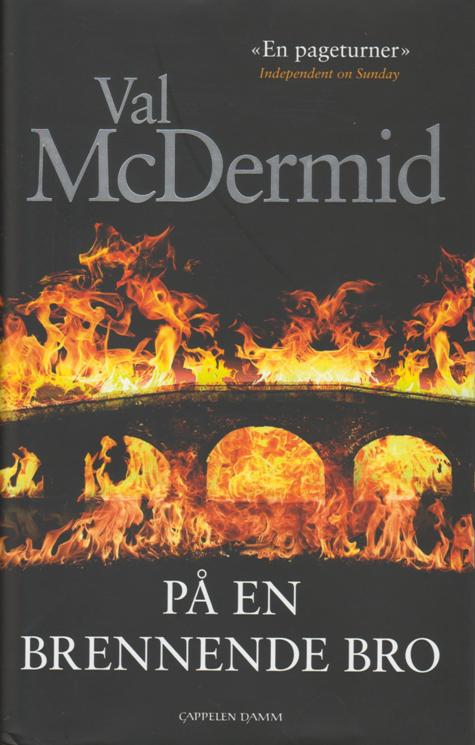 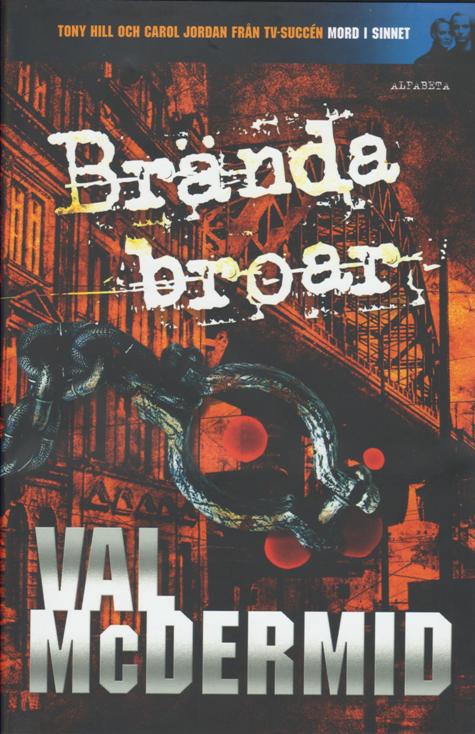 ‘McDermid polishes things off in her indubitable style and gives us, her constant readers, a satisfactory conclusion and yet…a very real need to find out whats next for Tony’  – Lizlovesbooks, 08.09.13

‘McDermid earns her customary high marks for planting clues, mastering procedural detail and maintaining suspense as the net closes. As usual, however, the endlessly fraught relationships among the continuing characters are the real draw.’ –  Kirkus Reviews, 18.09.13

‘McDermid’s latest crime novel is a gripping read with her usual hallmarks of fearsome brutality, tight plotting and engaging characters. Fans of McDermid’s work will greet this novel with delight, while new readers are sure to find themselves hooked.’ – The Journal (Newcastle)

‘McDermid goes into less ghastly detail these days, which makes her portrait of an intelligent, cunning serial murderer all the more terrifying. The book can be read as a story about a hunter/ killer. But it is also a fascinating study of his opponents, the infinitely complex Hill and the clever Sleuth Jordan.’ – Literary Review

‘Fans of criminal psychologist Tony Hill and cop Carol Jordan will be delighted to see them pressed back into action in this, their eighth outing.’ – Daily Record

‘Hill and Jordan dominate as brilliantly as ever.’ – The Times (Saturday Review)

“The villain  may be a mere foil, but the ingenious way in which her tests the mettle of Hill and Jordan is not to be missed by fans of the unusual sleuthing duo.” – Publishers Weekly, 02.09.13

“As ever, McDermid’s gift for taking ordinary, everyday events and giving them a sinister twist, plus her keen observations of human nature, make for a truly gripping tale.” – Gill Oliver, Northern Scot Midweek Extra

“Another edge-of-your-seat thriller from the pen of Val McDermid.” – Scots Magazine

“What makes this series stand out is not so much the novels’ plots, good though they are, as their powerful characterisation, together with the authority and conviction underpinning the settings. In this case, McDermid makes us believe in Bradfield and care about a host of characters – and, in particular, about the tangled relationship between Jordan and Hill.” – Spectator, 07.11.13

“McDermid builds a superb atmosphere of menace; her story rampages like Japanese knotweed. Women are being horribly murdered, and they all look like former DCI Carol Jordan. This is a case for psychological profiler Tony Hill, alwayds great company. Utterly Fab.” – Literary Gifts, out there

“Her books featuring Hill and Jordan are among her strongest work, featuring some of the richest characterisation of her career.” – Good Book Guide

“This is a classic McDermid page-turner that her fans will love.” – David M. Kinchen, Huntington News

“This is McDermid’s 27th novel, and that fact does make a difference: at this stage, she’s in complete control of her craft, able to weave mystery and humanity into that strange brew that creates a thriller….still up to that same chilling, shocking standard, and then some.” – The Herald

“Completely absorbing. The way the characters are drawn so three dimensionally enriches every part of McDermid’s novels. Cross and Burn is well worth the reading journey.” —Mystery Scene