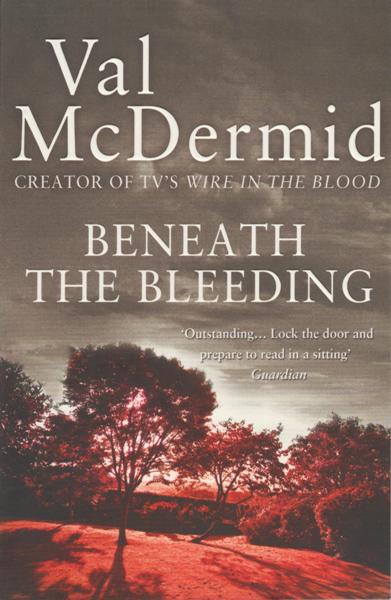 When Robbie Bishop, star midfielder for the Bradfield Vics, is poisoned by a rare and deadly toxin, profiler Dr Tony Hill and trusted colleague DCI Carol Jordan have their work cut out for them. Robbie was adored, so the public wants answers – but the answers aren’t coming, and trails are running cold.

Then a bomb explodes in the football stadium, causing massive casualities – and another man dies from poisoning. Is  there a link between the cases? And what are the motives for these crimes? The clock is ticking for Tony and Carol – and the death toll keeps rising…

Beneath the Bleeding sets them at odds like never before. Now Tony and Carol must ask themselves questions they would never have thought possible, to find a killer they are unable to imagine… 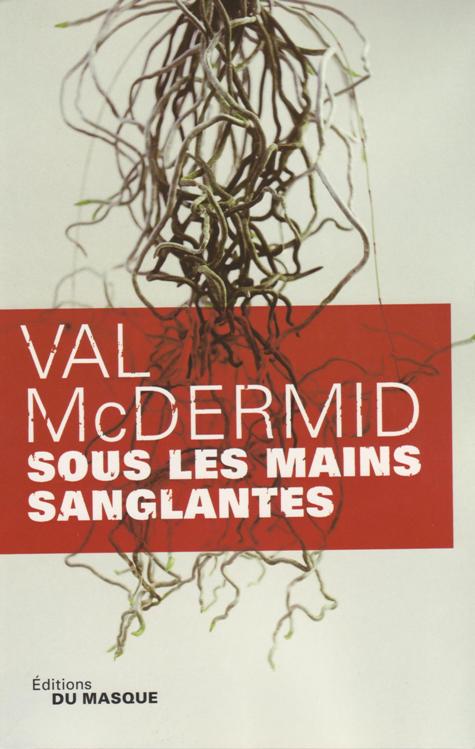 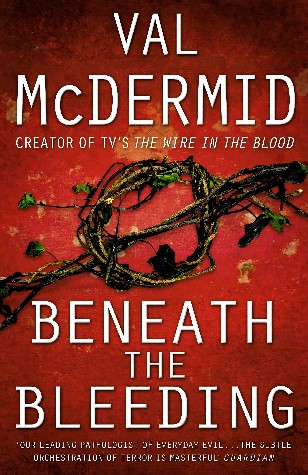 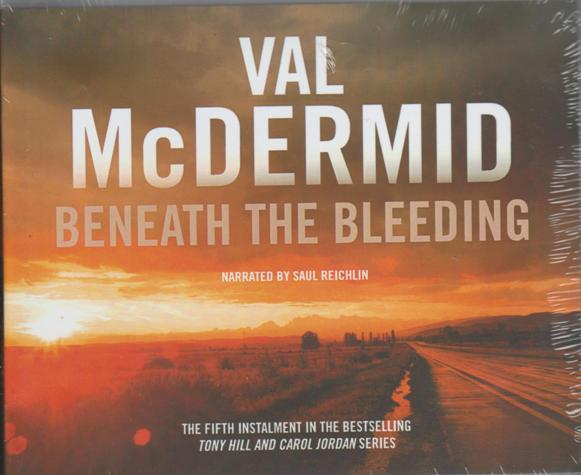 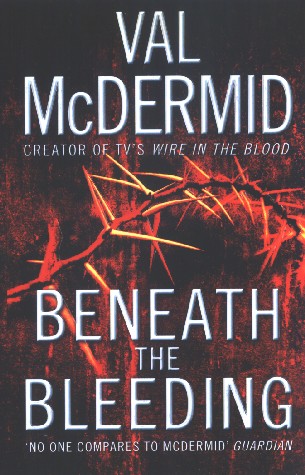 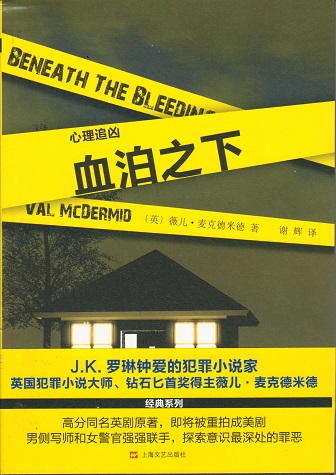 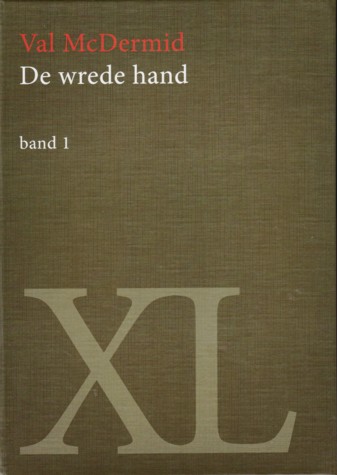 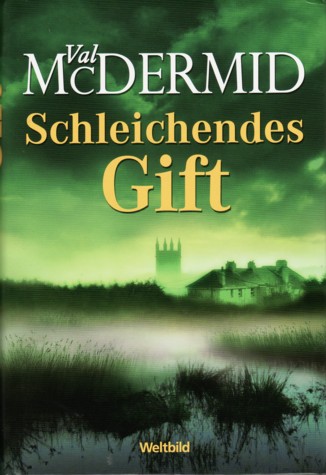 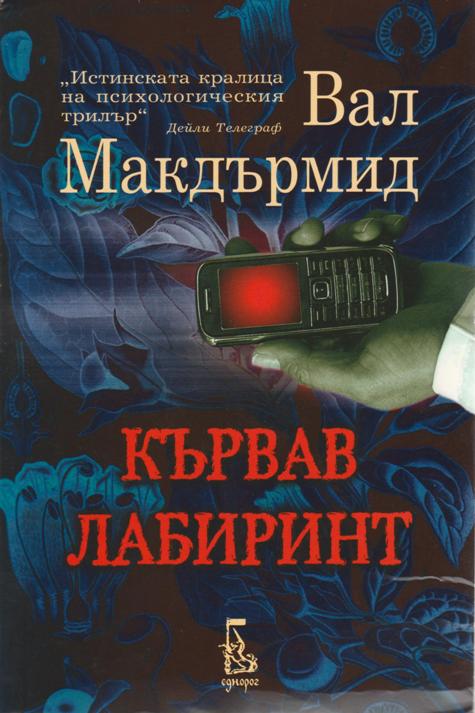 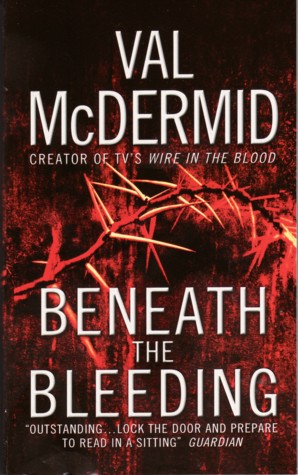 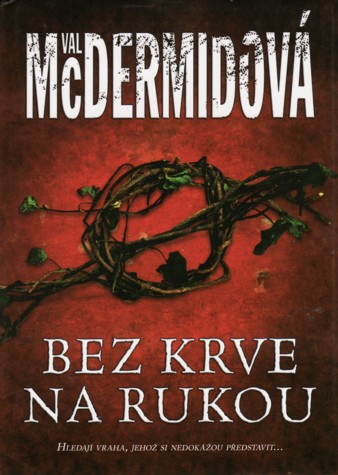 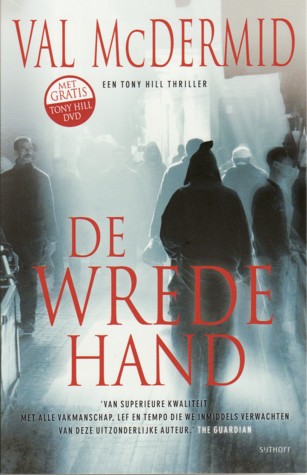 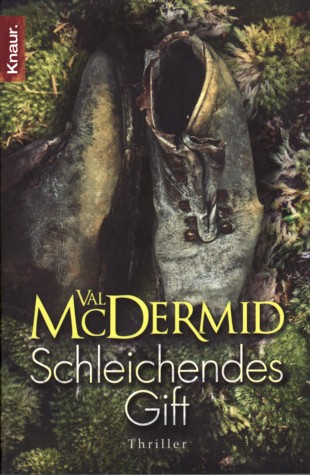 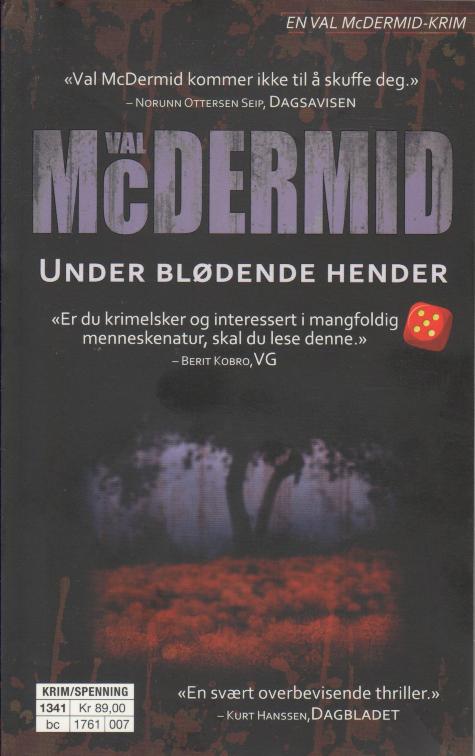 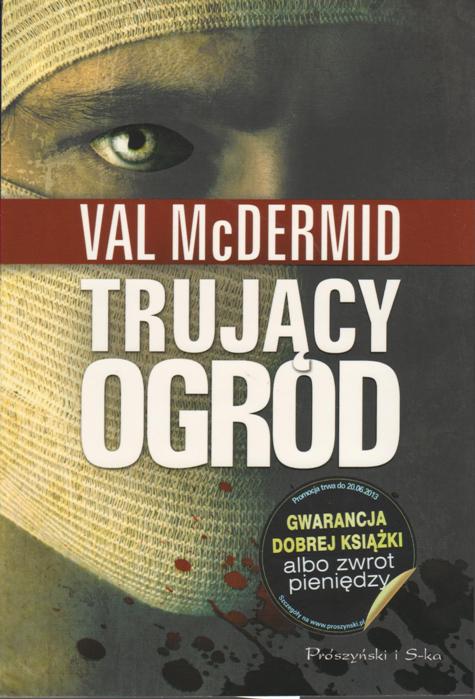 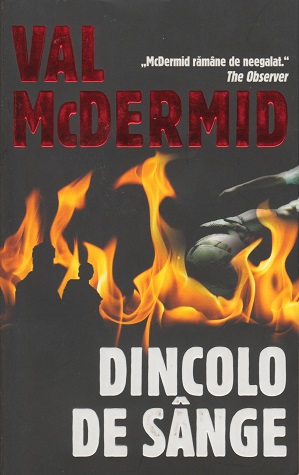 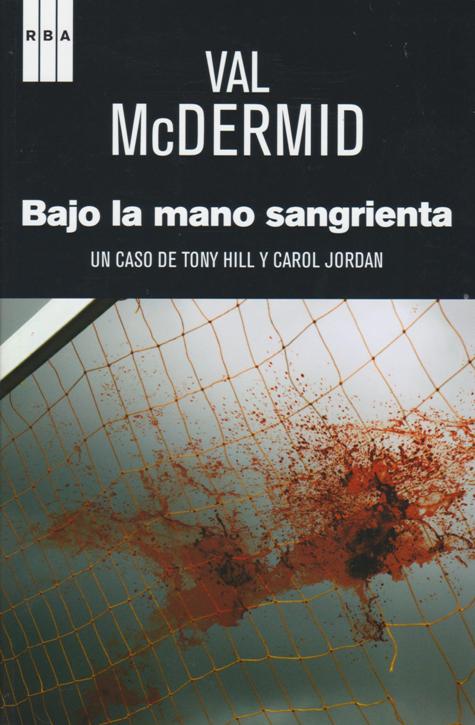 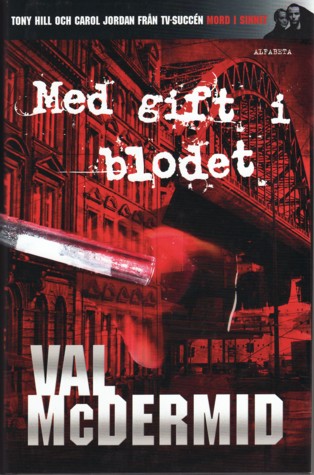 “Yet another intelligent and absorbing offering from one of crime fiction’s most consistent performers.” The Times

“The latest outing for criminal profiler Tony Hill and DCI Carol Jordan has all the craft, panache and pace that we have come to expect from this outstanding writer…Vintage stuff: unplug the phone, lock the door and prepare to read in a sitting.” The Guardian

“It is [McDermid’s] ability to tap into the aberrant mental processes of mentally ill and ordinary people under extreme stress that makes McDermid such a master of her craft…One of the world’s finest crime writers, McDermid is currently at the top of her game.” The Glasgow Herald

“McDermid’s capacity for invention has not failed her.” TLS

“With her fifth Tony Hill novel, Val McDermid is at the peak of her murderous craft.” The Mirror

“Few can scoop Val on throat-clutching narrative, but at the same time she is marvellous on the sub-plot details.” The Mail

“This is a book that works on more than one level. It fulfils the criteria of a very good contemporary crime thriller in terms of excitement, topicality and its sense of authenticity. But it delivers more than this: the complex and unpredictable relationship between Hill and Jordan lies at the heart of this series and is one of its greatest strengths. McDermid’s writing gets better and better.” The Spectator

“McDermid keeps the tension high with a riveting plot and the complicated relationships among her characters. An excellent novel.” Lisa Hanson O’Hara, Univ. of Manitoba Libs

“Hill and Jordan are compelling creations and their encounters in Beneath the Bleeding fairly crackle. McDermid is a consummate plotter, so there are pleasing twists and turns in this first-rate story.” The Observer

“Hill and Jordan are compelling creations and their encounters in Beneath the Bleeding fairly crackle.  McDermid is a consummate plotter, so there are pleasing twists and turns in this first-rate story.”  The Observer