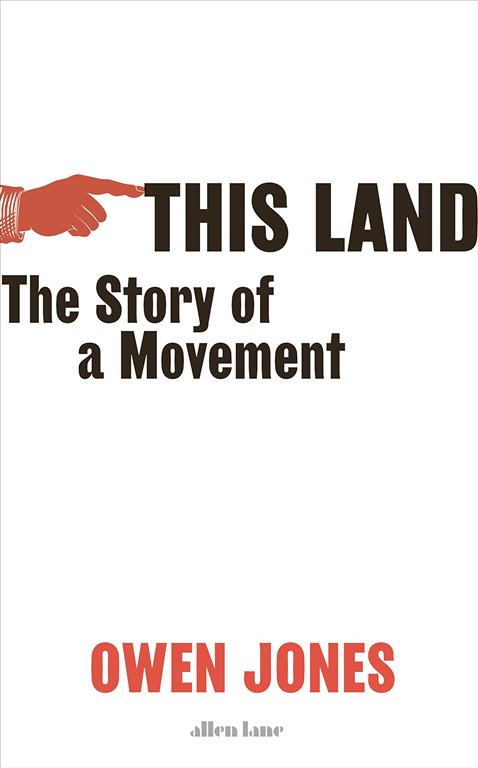 The No.1 bestselling author of Chavs and The Establishment returns with an urgent, revelatory account of where the Left – and Britain – goes next.

On 12 December 2019, the Left died. That at least was the view of much of Britain’s media and political establishment, who saw the electoral defeat of Jeremy Corbyn’s Labour Party as the damning repudiation of everything it stood for.

Yet, just over four years previously, the election of Corbyn as Labour leader seemed like a sea-change in politics: re-animating not just a party in apparently terminal decline but a country adrift, with a transformative vision based on a more just, more equal society and economy.

In this revelatory new book, Owen Jones explores how these ideas took hold, how they promised to change the nature of British politics – and how everything then went profoundly, catastrophically wrong. Why did the Left fail so badly? Where, in this most critical of times, does that failure leave its values and ideas? Where does it leave Britain itself?