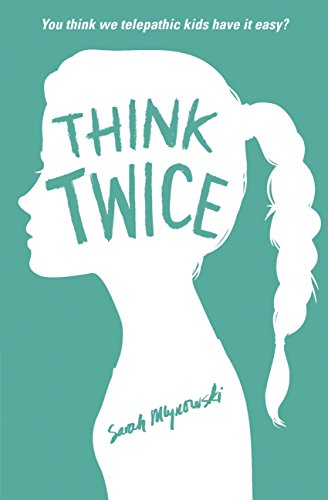 When class 10B got their flu shots and developed the unexpected side effect of telepathy, it seemed like the worse thing ever. But two years later, they’ve got used to their powers. They’ve even come to like them. And as they prepare to leave school, they’re all making exciting plans – plans that involve them being Espies.

So when one by one they suddenly begin to lose their powers, they know they can’t let it happen. Can they save their telepathy before it’s too late? Or will they have to learn how to survive without them once again?