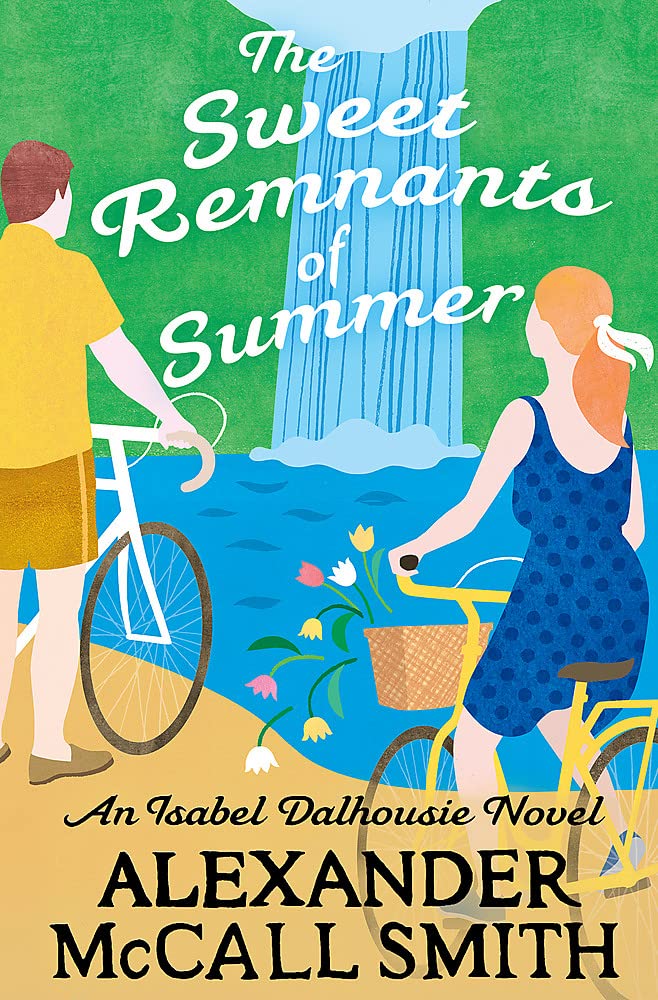 Isabel accepts an invitation to serve on the advisory committee of the Scottish National Portrait Gallery, but soon finds herself swept up in an all-too-familiar dilemma. David is the grandson of a Scottish clan chief and is supportive of Scottish nationalism. But his fervent beliefs are threatening family harmony, especially because his sister Catriona’s socialist views put her at odds with her brother. When their mother, Laura, a fellow committee member, asks Isabel to intervene, she tries to demur. But always one for courteous resolutions to philosophical disagreements, Isabel can’t help but intercede.

In the meantime, Jamie, having criticized Isabel for getting involved in the affairs of others, does precisely that himself. Jamie is helping to select a new cellist for his ensemble, but he suspects that the conductor may be focused on something other than his favored candidate’s cello skills.

With so many factors complicating matters, Isabel and Jamie will have to muster all their tact and charm to ensure that comity is reached between all these fractious parties.