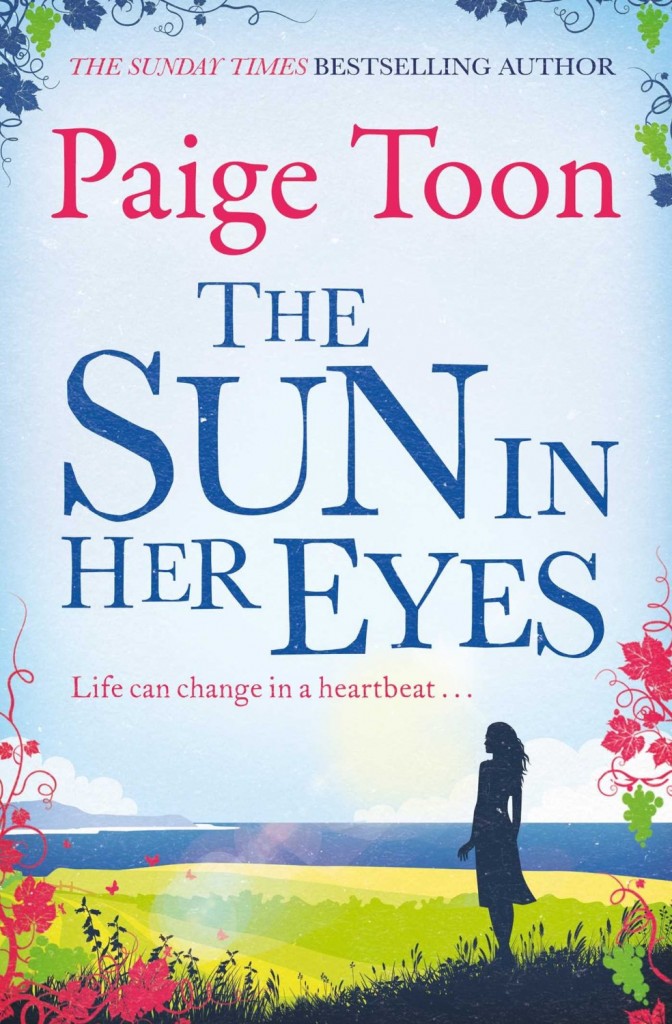 The Sun In Her Eyes

Blinding sunshine… A bend in the road… What became of the little girl with the sun in her eyes?
Amber was three when a car crash stole her mother’s life. She doesn’t remember the accident, but a stranger at the scene has been unable to forget. Now, almost thirty years later, she’s trying to track Amber down. Amber, meanwhile, is married to Ned and living on the other side of the world in London. When her father has a stroke, she flies straight home to Australia to be with him. Away from her husband, Amber finds comfort in her oldest friends, but her feelings for Ethan, the gorgeous, green-eyed man she once fell for, have never been platonic. As Ethan and Amber grow closer, married life in London feels far away. Then Amber receives a letter that changes everything.
‘Before your mother died, she asked me to tell you something…’