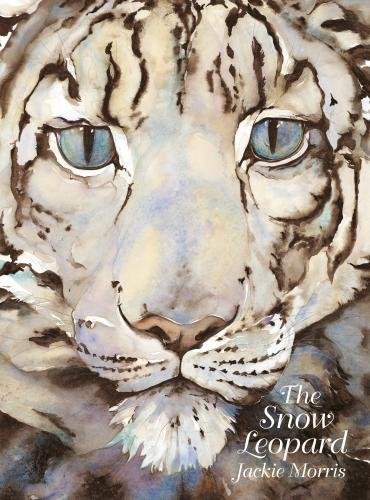 As the Snow Leopard’s earthly life begins to wane, she searches for a pure and incorruptible soul to pass her knowledge and power to in order that the hidden valley can remain safe. For the Mergich Realm, the sacred and secret place guarded by spirits in animal form, is under threat from those from outside who would seek to exploit its riches. The Snow Leopard is a tale of magic and myth set amongst the Himalayan mountains, with Jackie’s glorious illustrations and lyrical text. Publishing on the 10th anniversary of its original release, this instant classic re-issued for a new generation of readers to enjoy.