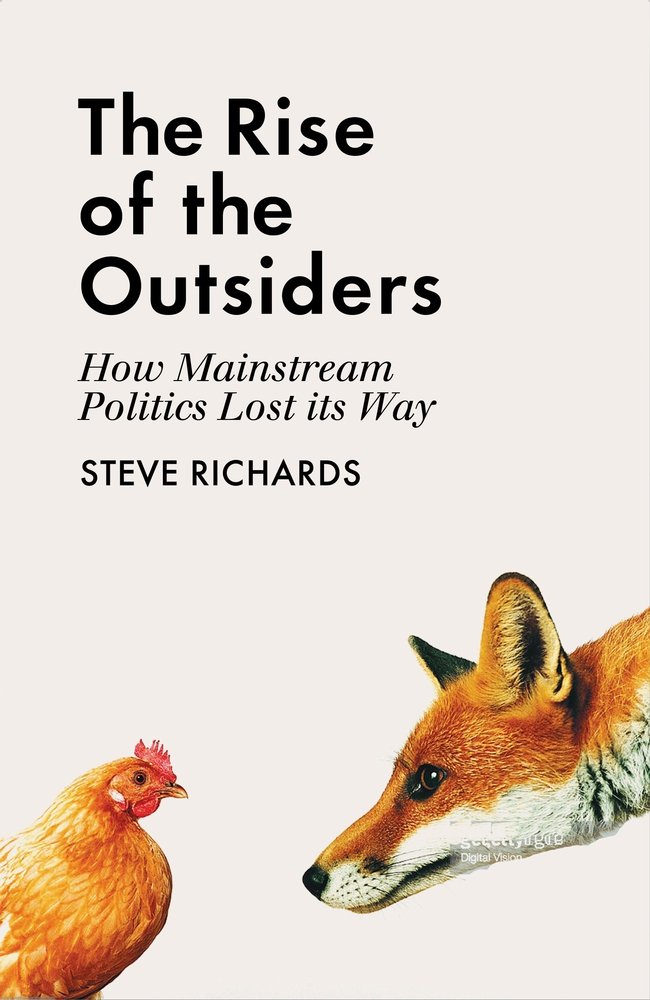 The Rise of the Outsiders

Something strange has been happening. All over the world, people are angry and rejecting the Establishment like never before.

Why has the mainstream lost support? Why are the outsiders flourishing on far left and far right? Do they have the answers to our problems?

In this landmark book, political journalist Steve Richards provides a captivating account of the defining political phenomenon of this decade. Telling the riveting story of how eccentrics, ideologues and strong men are breaking the political rules, he asks why they’re gaining support and examines the frightening implications of this new global rise in anti-Establishment sentiment. Are we approaching a new age of populism, where democracy is eroded?

The Rise of the Outsiders tackles all of these questions and more. Exploring how and if the mainstream can regain voters’ trust, this is a book that no politically engaged reader can afford to miss.