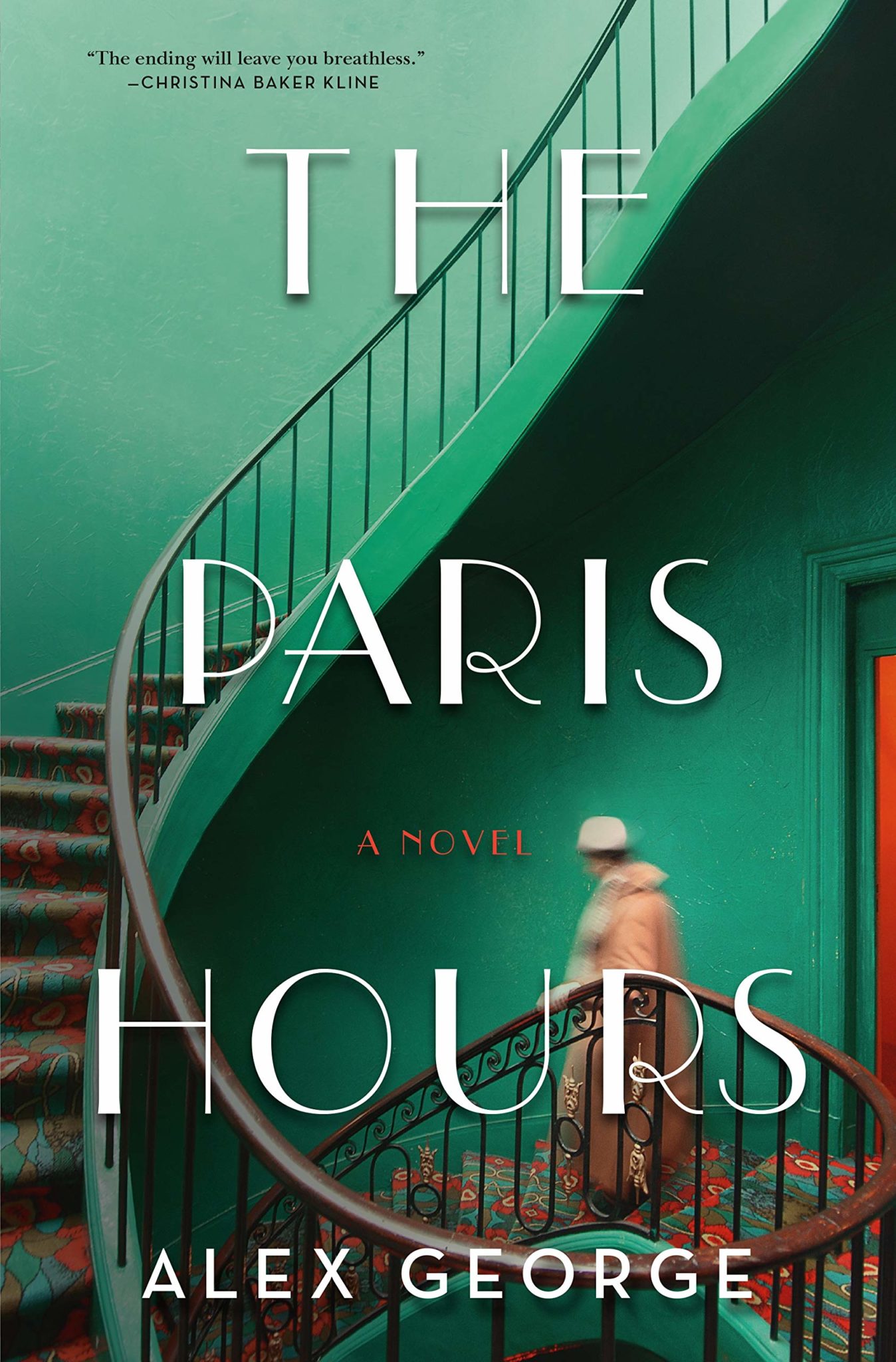 One day in the City of Light. One night in search of lost time.

Paris between the wars teems with artists, writers, and musicians, a glittering crucible of genius. But amidst the dazzling creativity of the city’s most famous citizens, four regular people are each searching for something they’ve lost.

Camille was the maid of Marcel Proust, and she has a secret: when she was asked to burn her employer’s notebooks, she saved one for herself. Now she is desperate to find it before her betrayal is revealed. Souren, an Armenian refugee, performs puppet shows for children that are nothing like the fairy tales they expect. Lovesick artist Guillaume is down on his luck and running from a debt he cannot repay ― but when Gertrude Stein walks into his studio, he wonders if this is the day everything could change. And Jean-Paul is a journalist who tells other people’s stories, because his own is too painful to tell. When the quartet’s paths finally cross in an unforgettable climax, each discovers if they will find what they are looking for.

Told over the course of a single day in 1927, The Paris Hours takes four ordinary people whose stories, told together, are as extraordinary as the glorious city they inhabit.