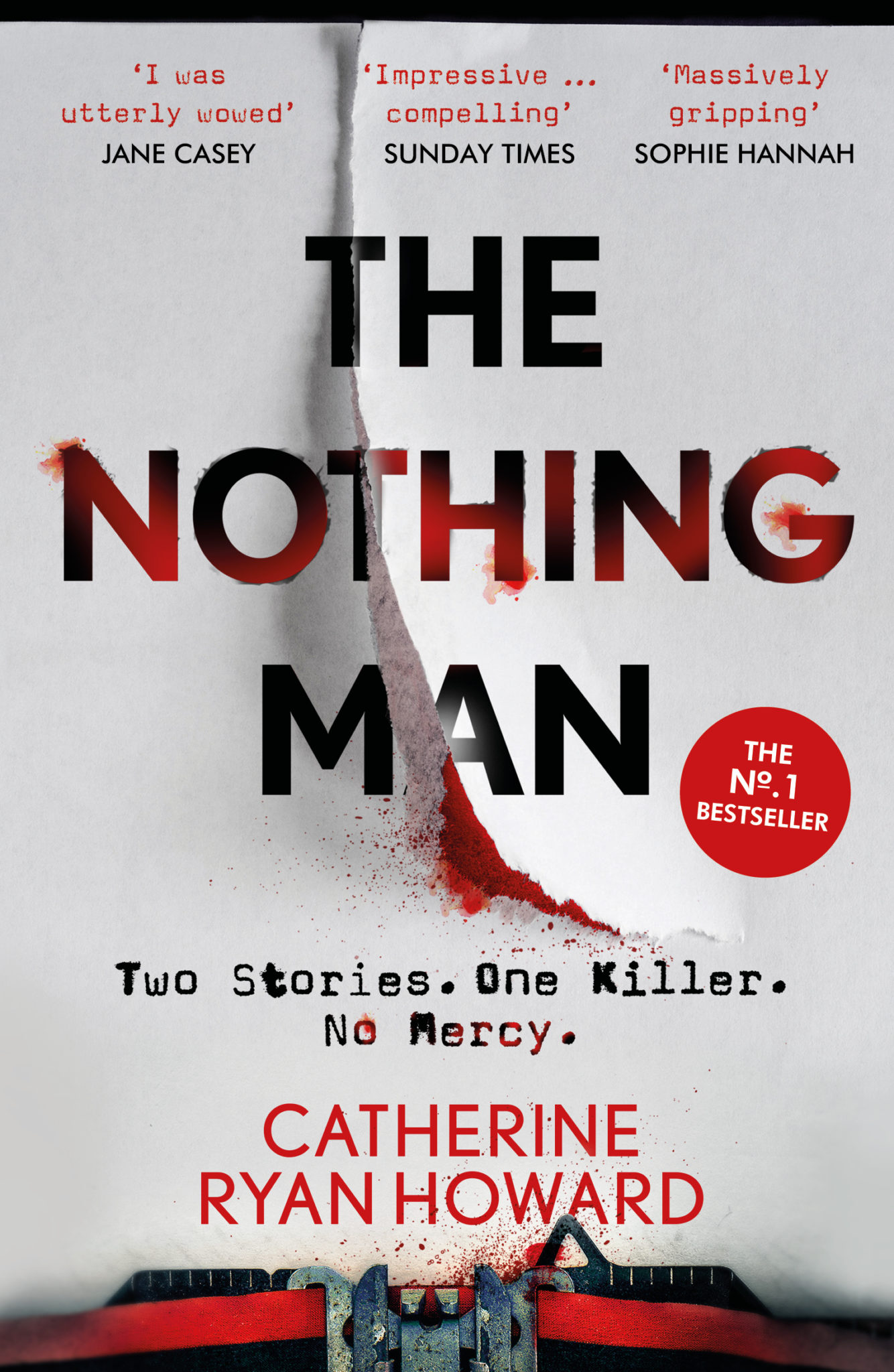 A brilliantly twisty thriller from the critically acclaimed author of Rewind, an Irish Times bestseller.

I was the girl who survived the Nothing Man.
Now I am the woman who is going to catch him…

You’ve just read the opening pages of The Nothing Man, the true crime memoir Eve Black has written about her obsessive search for the man who killed her family nearly two decades ago.

Supermarket security guard Jim Doyle is reading it too, and with each turn of the page his rage grows. Because Jim was – is – the Nothing Man.

The more Jim reads, the more he realises how dangerously close Eve is getting to the truth. He knows she won’t give up until she finds him. He has no choice but to stop her first…

Impressive … skilfully executed … The Nothing Man is a compelling and considered crime thriller. More than just fodder for crime fiction fans, it is an astute examination of our problematic modern obsession with serial killers, and the importance of truth as well as thrills., Sunday Times (Ireland)

Pitting the current obsession with the true-crime genre against a more traditional psychological suspense is the genius at the heart of the novel. Well-paced and intelligent, a painstakingly crafted thriller that deserves to be a huge hit., Irish Independent

A deftly blended composite of the serial killer, psychological thriller and true crime narratives, The Nothing Man is a compelling novel that brilliantly deconstructs the genres clichés of the charming sociopath., Irish Times

The queen of high-concept crime fiction strikes again: this is the first novel I’ve read that really captures the chills and twists of the true crime that obsesses us. Catherine Ryan Howard has always been thrillingly good at what she does but she’s just getting better and better with every book… I was utterly wowed., Jane Casey

An unputdownable thriller that’s not afraid to explore the darkest impulses of humanity. It’s also a compassionate study of grief and guilt. I dare you to read it on your own, in the dark. — Erin Kelly

I stormed through The Nothing Man and loved it. Such a very clever idea – from concept to execution – I can’t think of another book like it. Tremendously astute and moving — Sarah Hilary