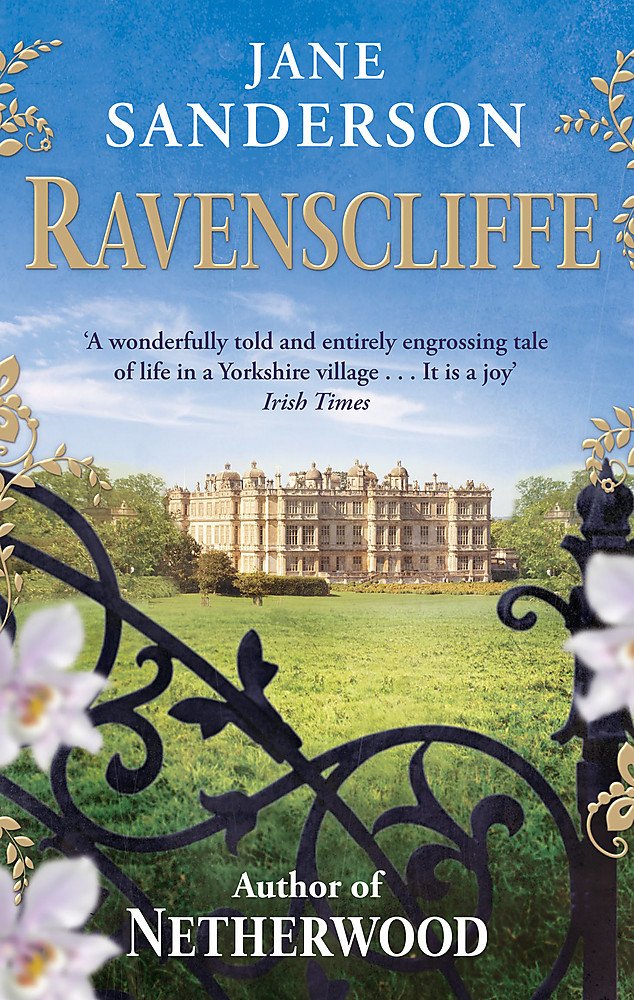 Yorkshire, 1904. On Netherwood Common, Russian émigré Anna Rabinovich shows her dear friend Eve Williams a house: a Victorian villa, solidly built from local stone. This is Ravenscliffe, and it’s the house Anna wants them to live in. It’s their house, she says. It was meant to be.

As Anna transforms Ravenscliffe, an attraction grows between her and union man Amos. But when Eve’s long-lost brother Silas turns up in the closely-knit mining community of Netherwood, cracks begin to appear in even the strongest friendships.

Meanwhile, at Netherwood Hall, cherished traditions are being undermined by the whims of the feckless heir to the title, Tobias Hoyland, and his American bride Thea Stirling. Below stairs, the loyal servants strive to preserve the noble family’s dignity and reputation. But both inside the great house and in the world beyond, values and loyalties are rapidly changing. 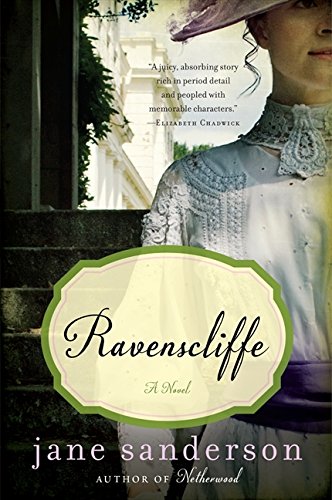