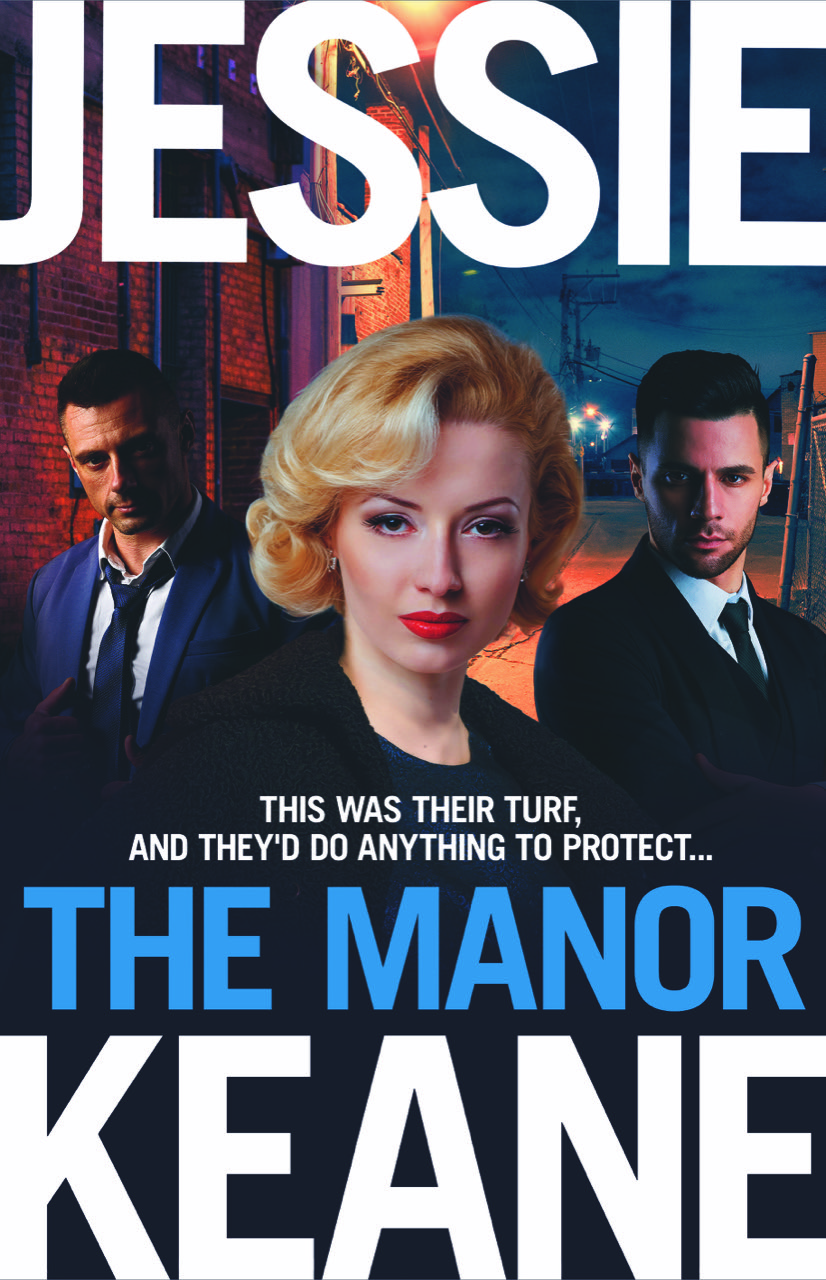 It’s the seventies and Tony Bryant has come up the hard way. Now he is a minder and making a very good living at it too. He has a wife, three kids, an enviable lifestyle and a responsible job.

Remmy Allen is boss of an East End manor, king of all he surveys, and Tony Bryant is his ever-faithful watchman, overseeing all aspects of security around his powerful boss.

Then everything goes wrong.

At a party at Allen’s house one hot summer’s evening, Allen is successfully targeted and murdered by a rival gang – and Tony Bryant is called a failure and blamed for his boss’s death by Allen’s furious family.

The fallout is brutal. Tony and his wife are killed. Their three kids – two young sons and a daughter, all under twenty years old – scatter to survive, taking to the mean streets to rebuild their shattered lives. Years pass but Allen’s family are still on their tail. The stakes get higher and higher all the time – it’s going to be a fight to the death and the Bryant kids are under the cosh.

At the end of it all, who will live and who will die? Who will emerge the winner?

And who is going to rule The Manor?