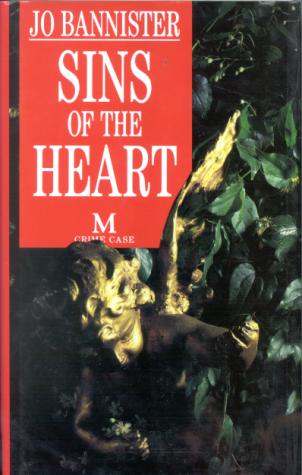 Sins of the Heart

When the body of teenage prostitute Charisma is discovered in the murky waters of Castle Canal, her throat cut back to the spine, Detective Chief Inspector Frank Shapiro and Detective Inspector Liz Graham head Castlemere CID’s investigation. Close to where the body was found, a travelling gospel crusade is setting up its tent. the Reverend Michael Davey’s road-crew have no information to offer on the killing, but Detective Sergeant Cal Donovan is stunned to see among them a face from his childhood. Because Liam Brady is officially dead… Then another girl is murdered while exercising her pony in a public park. The killings have two things in common: the youth of the victims, and the profoundly vicious knife wounds. It looks as though a serial killer is on the loose and as hysteria sweeps Castlemere, Liz Graham begins to think the unthinkable… Could powerful, charismatic Michael Davey have brought more to the town than the promise of eternal salvation? 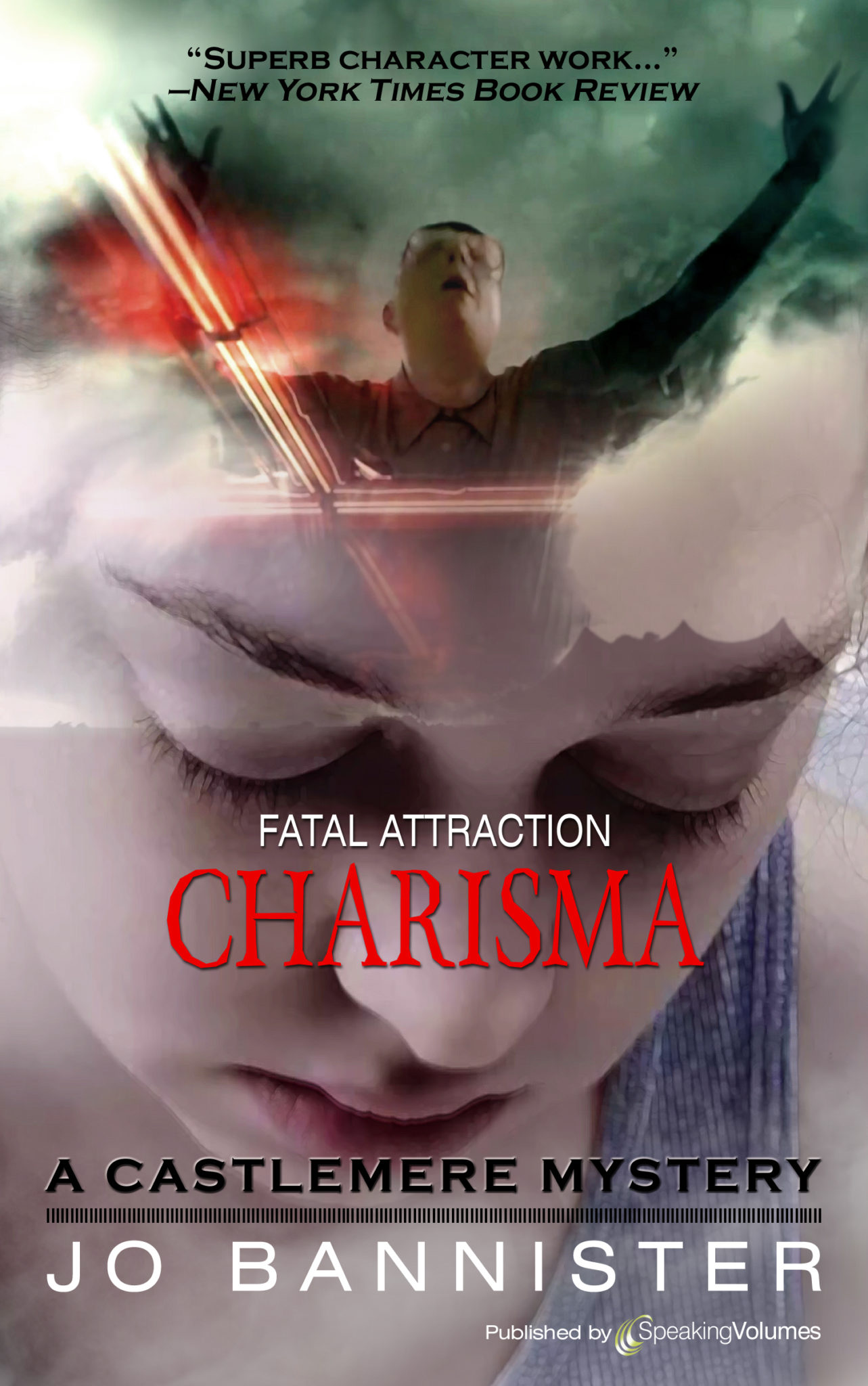 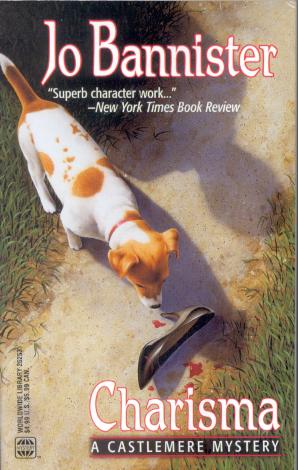