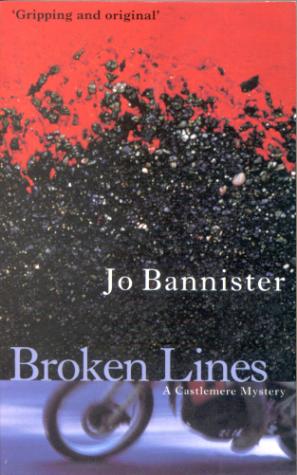 It’s nice to have a hobby. Detective Sergeant Donovan likes motorcycling. Mikey Dickens enjoys armed robbery. And their chance meeting in a Castlemere petrol station leads to a hot pursuit, an horrific crash and a remarkable act of heroism as Donovan pulls the teenager from the burning wreckage.

The case against the young thief seems cut and dried, but the Dickens family are professional criminals and they concoct a clever defence. The tearaway, it seems, is going to walk . . .

Donovan, supported by Detective Superintendent Frank Shapiro and Detective Inspector Liz Graham, is determined to prove the boy’s guilt. But has he finally met his match? For as he goes after Mikey for a second time, events escalate out of his control, leaving him fighting for his reputation, his career – and even his life . . . 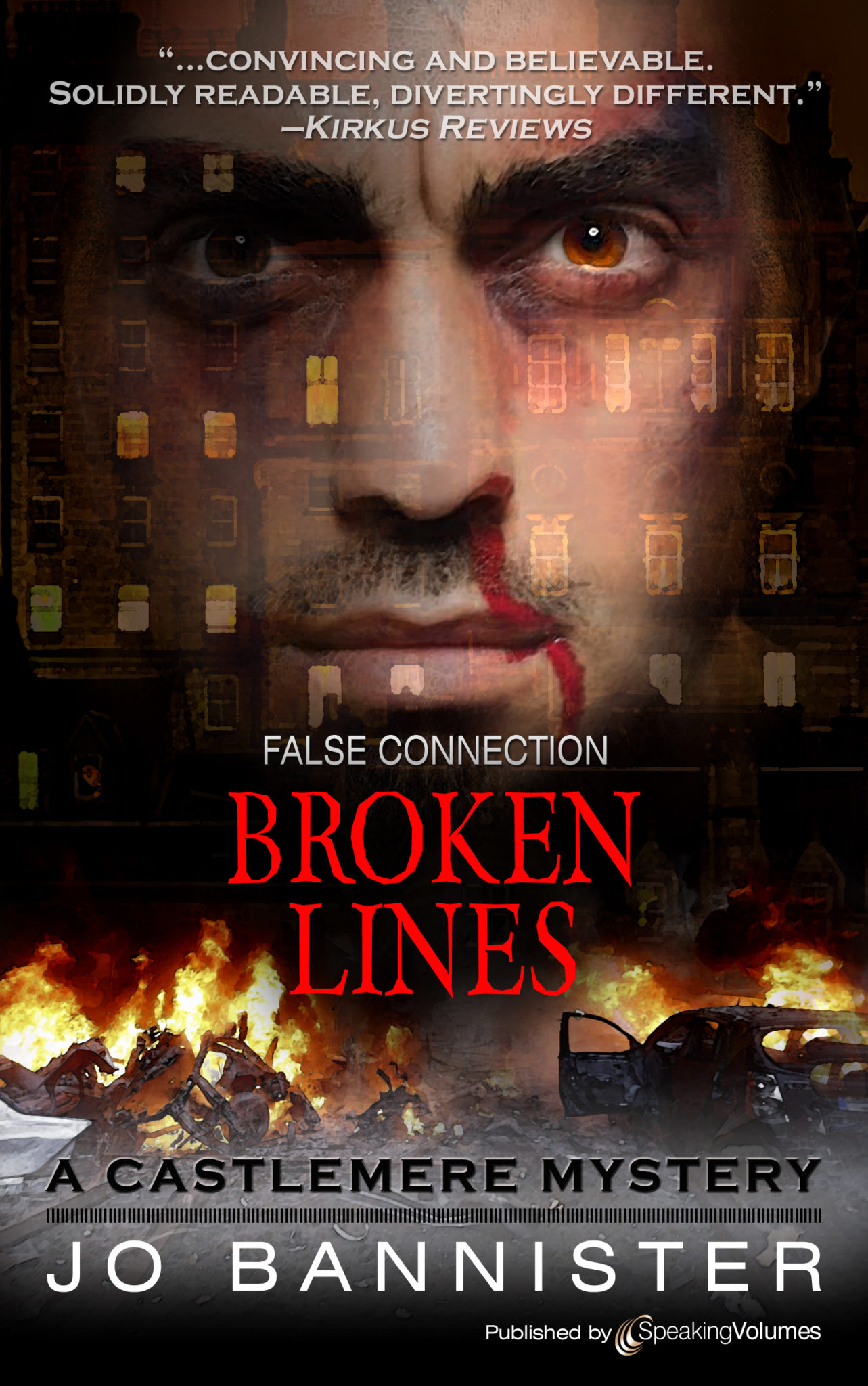