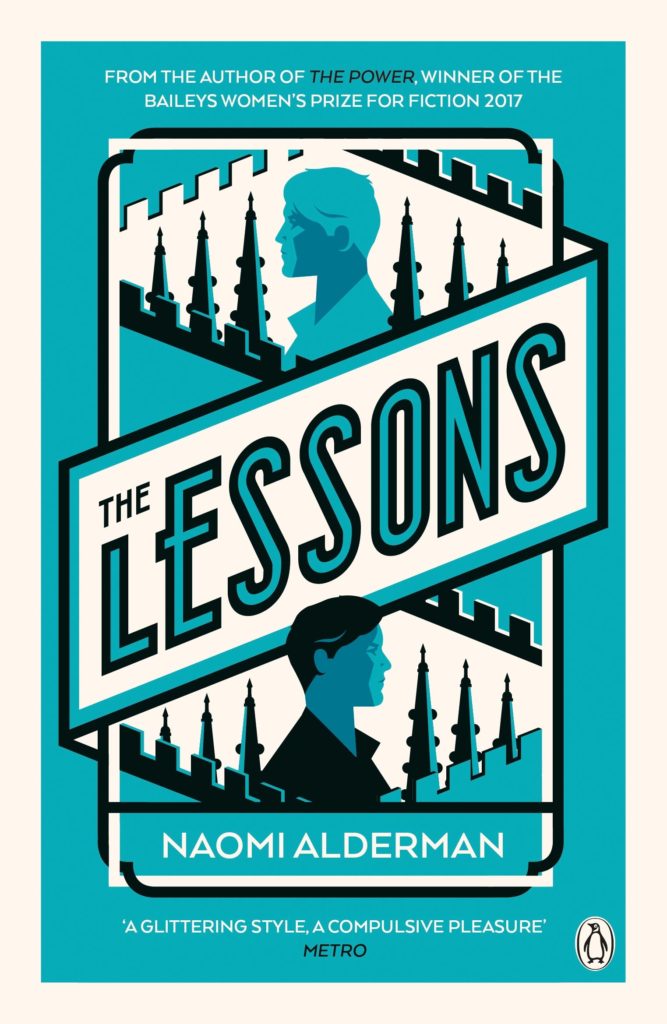 Hidden away in an Oxford back street is a crumbling Georgian mansion, unknown to any but the few who possess a key to its unassuming front gate. Its owner is the mercurial, charismatic Mark Winters, whose rackety trust-fund upbringing has left him as troubled and unpredictable as he is wildly promiscuous. Mark gathers around him an impressionable group of students: glamorous Emmanuella, who always has a new boyfriend in tow; Franny and Simon, best friends and occasional lovers; musician Jess, whose calm exterior hides passionate depths. And James, already damaged by Oxford and looking for a group to belong to. For a time they live in a charmed world of learning and parties and love affairs. But university is no grounding for adult life, and when, years later, tragedy strikes they are entirely unprepared.

Universal in its themes of ambition, desire and betrayal, this spellbinding novel reflects the truth that the lessons life teaches often come too late.

Praise for The Lessons:

‘The Lessons has more insight into human nature than Martin Amis’s The Pregnant Widow, and is more intellectually sustained… This is a second novel from a young writer of huge talent, ambition and energy’ – Amanda Craig, the Independent