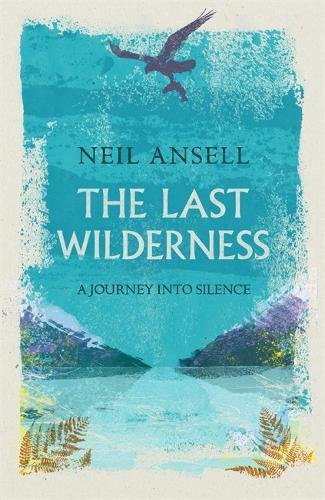 The Last Wilderness is a book on nature and solitude, by a man who has spent his lifetime taking solitary ventures into the wild, all over the world. The experience of being in nature alone is here set within the context of a series of walks that he takes into the most remote parts of Britain, the rough bounds in the Scottish Highlands. Ansell argues that when we’re alone, we’re able to see ourselves as part of nature, rather than outside looking in and so have a completely different kind of relationship with it.

The book itself has something of a minor refrain as he is keenly aware of the changes in the landscape, but also because he is slowly losing his hearing, so one by one the calls of the birds that he knows so well become silent to him.

Praise for The Last Wilderness:-
‘Neil Ansell is a genuine creature of the wild. His knowledge of remote places and his love for them come from deep and sustained immersion. He writes in prose which is entirely right for its subject,unshowy, level-headed and quietly surprising‘. Philip Marsden