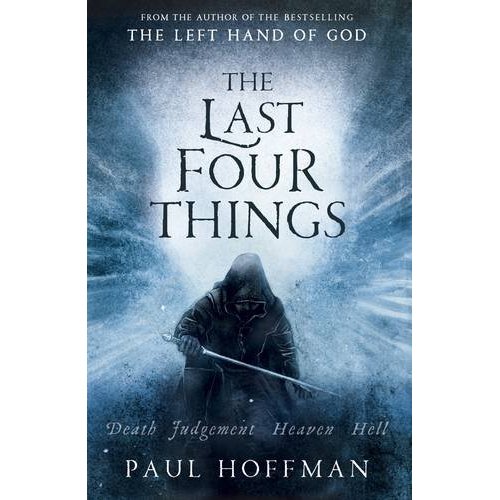 Returning to the Sanctuary of the Redeemers, Thomas Cale is told by the Lord Militant that the destruction of mankind is necessary; the only way to undo God’s greatest mistake.

Cale seemingly accepts his role in the ending of the world: fate has painted him as the Left Hand of God, the Angel of Death. Absolute power is within his grasp, the terrifying zeal and military might of the Redeemers a weapon for him to handle as simply as he once used a knife.

But perhaps not even the grim power that the Redeemers hold over Cale is enough – the boy who turns from love to poisonous hatred in a heartbeat, the boy who switches between kindness and sheer violence in the blink of an eye. The annihilation that the Redeemers seek may well be in Cale’s hands – but his soul is far stranger than they could ever know.