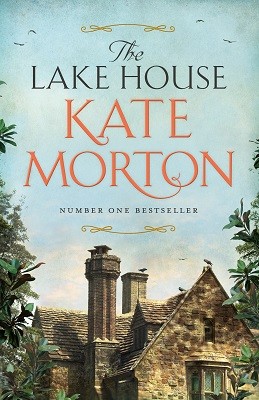 Dawn was breaking as she reached the house; the rain was light. The lake lapped at the shore and the last of the nightingales called farewell. The blackcaps and warblers were waking, and far in the distance a horse whinnied. She didn’t know it then, but she would never be rid of them, those sounds; they would follow her from this place, this time, invading her dreams and nightmares, reminding her always of what she’d done . . .

It was hard to say what made her so certain, but as she turned to leave . . . she knew in that twist of the gut way a police detective had, that something terrible had happened in that house . . .

June 1933, and the Edevane family’s country house, Loeanneth, is polished and gleaming, ready for the much-anticipated Midsummer Eve party. Alice Edevane, sixteen years old and a budding writer, is especially excited. Not only has she worked out the perfect twist for her novel, she’s also fallen helplessly in love with someone she shouldn’t. But by the time midnight strikes and fireworks light up the night skies, the Edevane family will have suffered a loss so great that they leave Loeanneth forever.

Seventy years later, after a particularly troubling case, Sadie Sparrow is sent on an enforced break from her job with the Metropolitan Police. She retreats to her beloved grandfather’s cottage in Cornwall, but soon finds herself at a loose end. Until one day, Sadie stumbles upon an abandoned house surrounded by overgrown gardens and dense woods, and learns the story of a baby boy who disappeared without a trace.

Meanwhile, in the attic writing room of her elegant Hampstead home, the formidable Alice Edevane, now an old lady, leads a life as neatly plotted as the bestselling detective novels she writes. Until a young police detective starts asking questions about her family’s past, seeking to resurrect the complex tangle of secrets Alice has spent her life trying to escape . . . 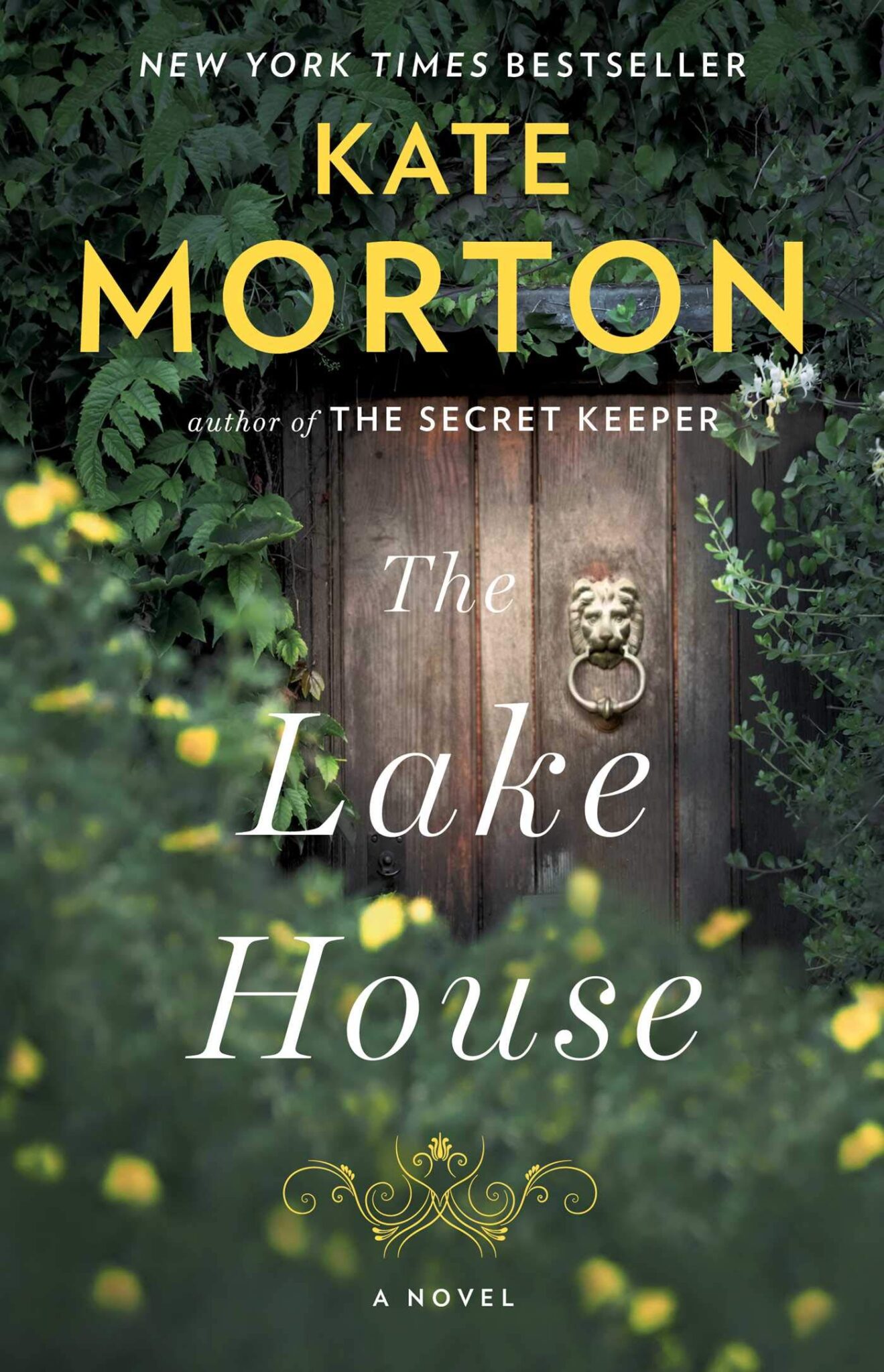