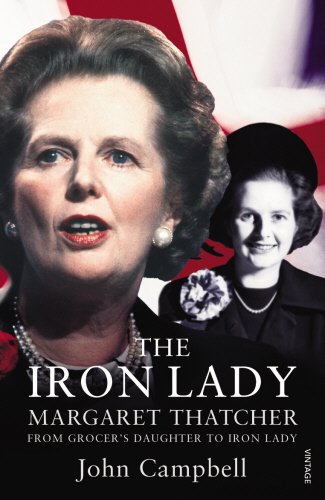 In this abridged edition of John Campbell’s two acclaimed volumes on Margaret Thatcher’s life and career, we trace the life of Britain’s only female Prime Minister, from her upbringing in Grantham to her unexpected challenge for leadership of the Conservative party to her eleven tumultuous years in Downing Street and her eventual removal from power.

This is an extraordinary account of an extraordinary individual who changed the face of Britain; John Campbell portrays an ambitious and determined woman who started cautiously, grew in confidence after the Falklands War but became increasingly remote and domineering until she finally lost the trust of her colleagues.