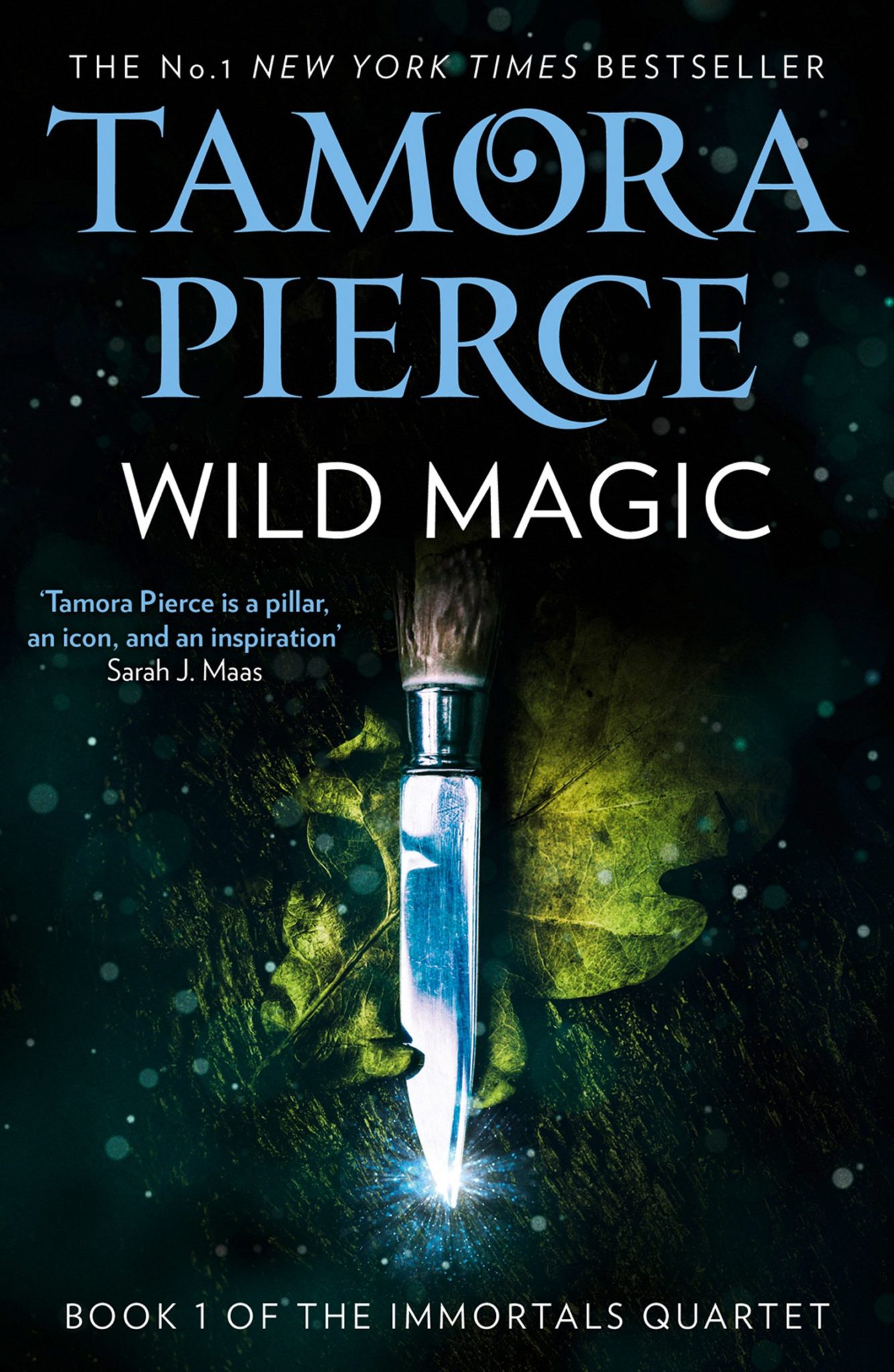 Wildness is a kind of magic

Discover a land of enchantment, legend, and adventure in this first book of The Immortals series, featuring an updated cover – perfect for longtime fans and newcomers alike.

Daine has always had a special connection with animals, but only when she’s forced to leave home does she realize it’s more than a knack . . . it’s magic. With this wild magic, not only can Daine speak to animals, but she can also make them obey her. Daine takes a job handling horses for the Queen’s Riders, where she meets the master mage Numair and becomes his apprentice.

Under Numair’s guidance, Daine explores the scope of her magic. But she encounters other beings, too, who are not so gentle. These terrifying creatures, called Immortals, have been imprisoned in the Divine Realms for the past four hundred years – but now someone has broken the barrier. And it’s up to Daine and her friends to defend their world from an Immortal attack.

Book 4: The Realms of the Gods