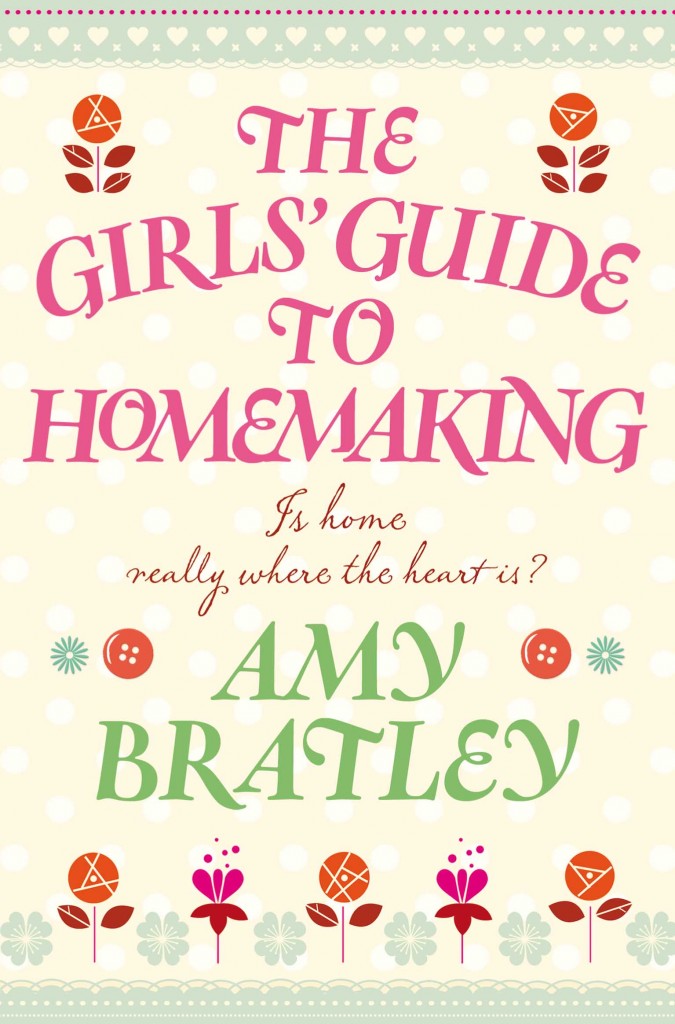 The Girls’ Guide To Homemaking

On a mission to have the perfect home, with tweeting bluebirds and a white picket fence, Juliet hits a major stumbling block – reality. On the first night in their new flat, Juliet discovers her boyfriend’s been sleeping with her best friend. After growing up in a dysfunctional family with secrets that haunt her, there’s no way Juliet is prepared to build her nest on a broken branch. Going it alone, her life gets a whole lot worse before it gets better. Wanting a comforting escape, she reads her grandmother’s 1950s homemaking manuals for hilarious advice like ‘put a ribbon in your hair to brighten your husband’s day’ and though Juliet knows that won’t get her anywhere, she discovers ‘craftiness’ is absolutely back in style. Taking control of her life, Juliet eventually gets her home with a heart. But who has won hers?