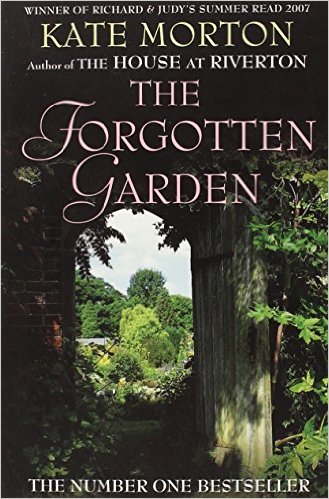 On the eve of the First World War, a little girl is found abandoned on a ship to Australia. A mysterious woman called the Authoress had promised to look after her – but the Authoress has disappeared without a trace.

On the night of her twenty-first birthday, Nell O’Connor learns a secret that will change her life forever. Decades later, she embarks upon a search for the truth that leads her to the windswept Cornish coast and the strange and beautiful Blackhurst Manor, once owned by the aristocratic Mountrachet family.

On Nell’s death, her grand-daughter, Cassandra, comes into an unexpected inheritance. Cliff Cottage and its forgotten garden are notorious amongst the Cornish locals for the secrets they hold – secrets about the doomed Mountrachet family and their ward Eliza Makepeace, a writer of dark Victorian fairytales. It is here that Cassandra will finally uncover the truth about the family, and solve the century-old mystery of a little girl lost. 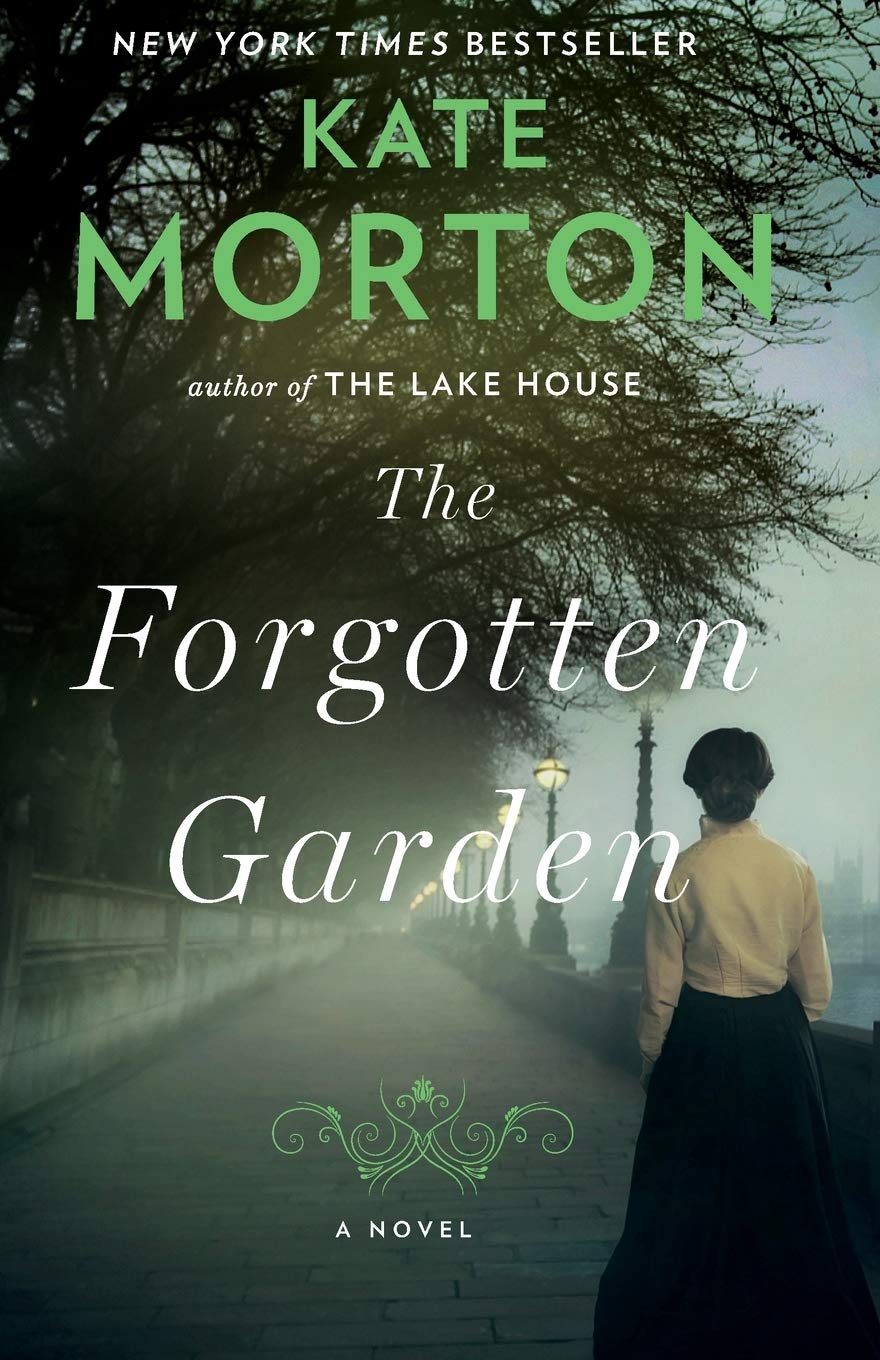