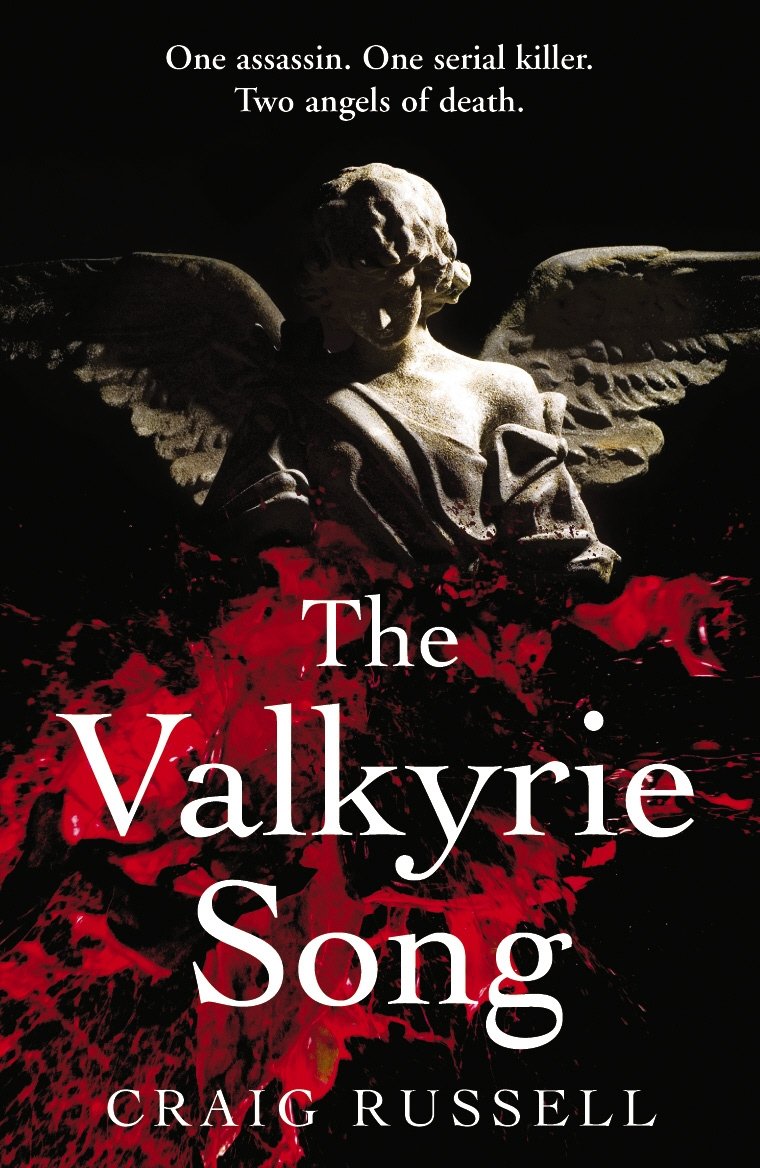 Jan Fabel is a troubled man. His relationships with the women in his life are becoming increasingly complicated: his partner, Susanne, is looking for a deeper commitment. His daughter is considering joining the police and his ex-wife holds him responsible.

If that weren’t enough, after a gap of ten years, a female serial killer – the Angel of St Pauli – again makes the headlines when an English pop star is found in Hamburg’s red-light district, dying of the most savage knife wounds.

Links emerge with a series of apparently unrelated events. A journalist murdered in Norway. The death of a Serbian gangster. And a long-forgotten project by East Germany’s Stasi conceived at the height of the Cold War, involving a highly-trained group of female assassins, known by the codename Valkyrie.

Fabel’s hunt for the truth will bring him up against the most terrifyingly efficient professional killer. The ultimate avenging angel.