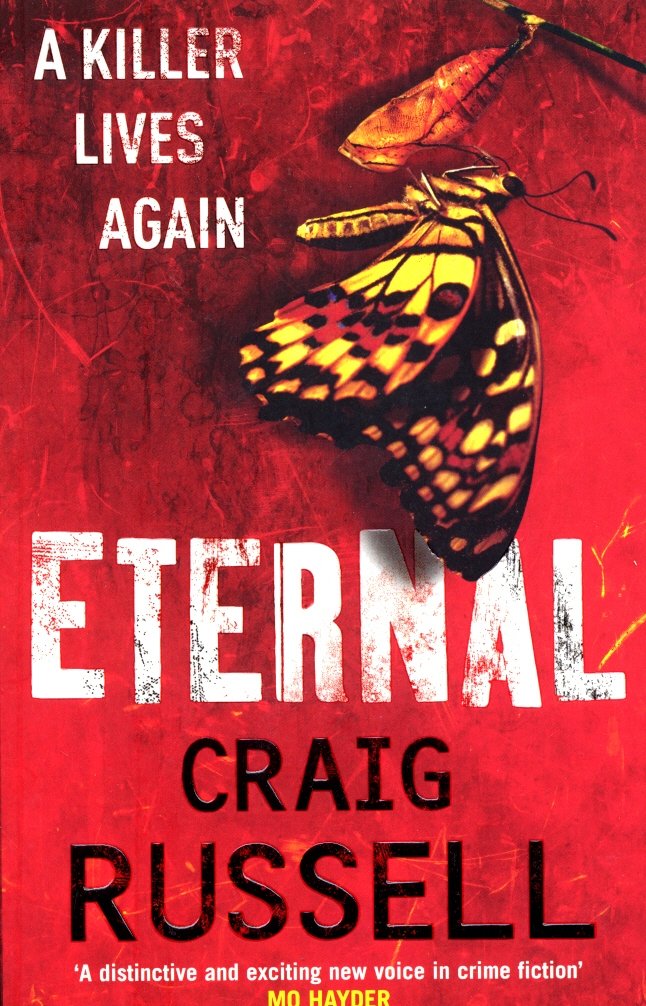 Two high profile victims – a former left-wing radical turned environmental campaigner and a geneticist researching the possibility of inherited memory – are found murdered within twenty-four hours of each other. Both men have been scalped.

Forensic tests reveal that single red hairs left at each scene belong to neither victim, but were cut from the same head – twenty years earlier. Jan Fabel and his murder team find themselves under political and media pressure to track down a killer whom the press has already christened ‘The Hamburg Hairdresser’.

Connections in the victims’ pasts begin to emerge, but Fabel’s team is working against the clock.

Fabel is caught in a web of intrigue, obsession and revenge that seemingly spans sixteen centuries.He must discover the crucial link between an ancient mummified body, a long-disbanded terrorist group and its infamous leader and a killer who believes he has been reincarnated to exact a terrible revenge on those who betrayed him in a previous life.