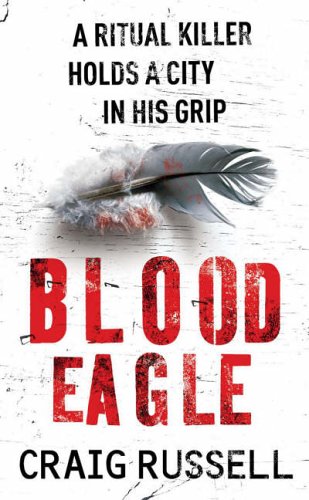 Two women are killed in the same horrific, ritualistic manner. The murderer taunts the police with e-mails. It seems clear that a serial killer is at work, selecting victims at random and living out some twisted fantasy.

But, as Jan Fabel and his murder team investigate further, nothing is as it first seems. They are drawn into a dark half-world of Viking myth and legend, of obscure religious cults, of political intrigue and of a violent struggle to seize control of the city.

And as Fabel desperately races to track down the killer before more killings take place, he and his team come face to face with a cold, brutal menace they could never have predicted.

A greater evil than they could ever have imagined.