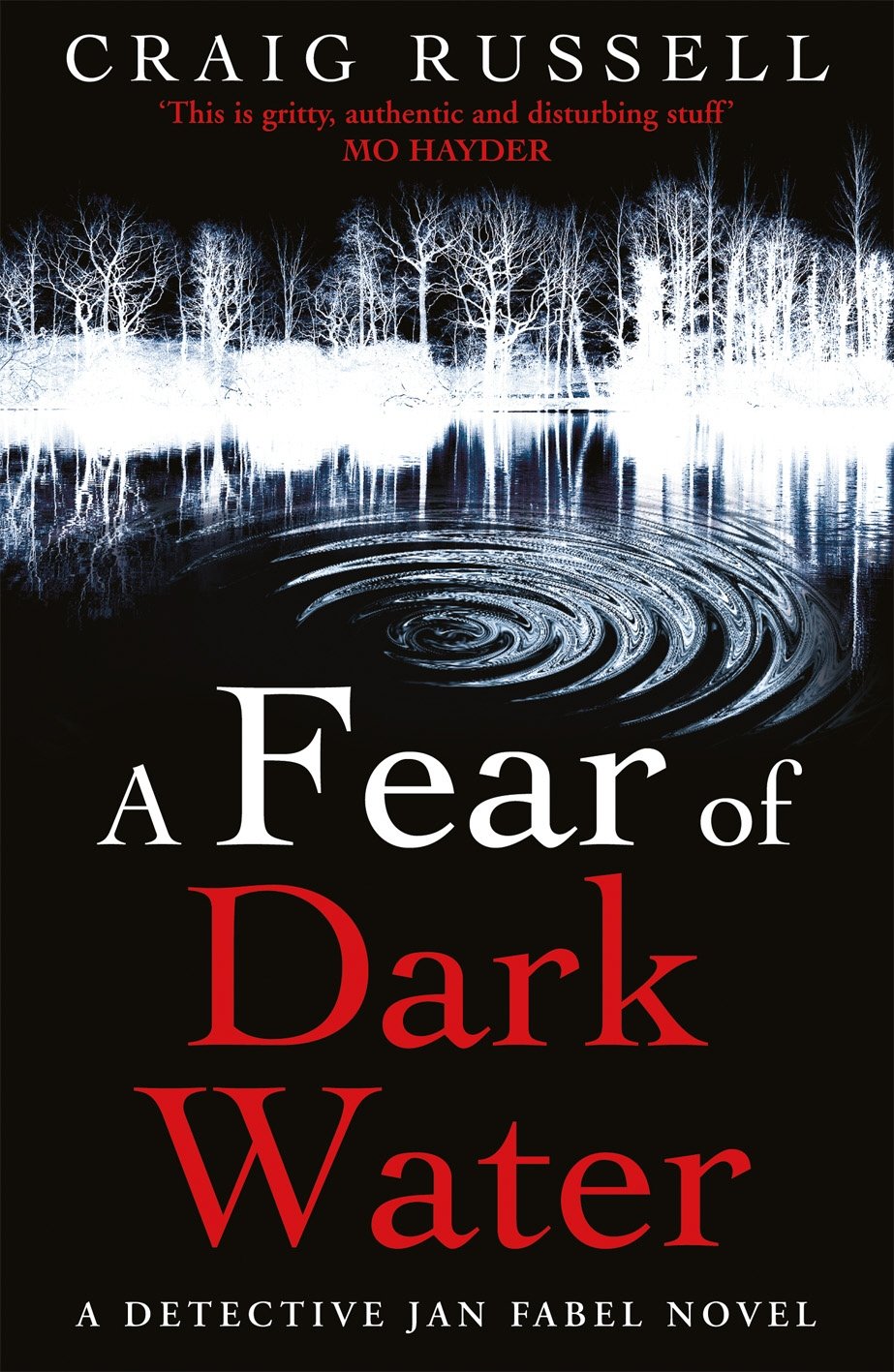 A Fear of Dark Water

Just as a major environmental summit is about to start in Hamburg, a massive storm hits the city. When the flood waters recede, a headless torso is found washed up.

Initially, Jan Fabel of the Murder Commission fears it may be another victim of a serial rapist and murderer who stalks his victims through internet social network sites, then dumps their bodies in waterways around the city.

But the truth of the situation is far more complex and even more sinister. Fabel’s investigations lead him to a secretive environmental Doomsday cult called ‘Pharos’, the brainchild of a reclusive, crippled billionaire, Dominik Korn.

Fabel’s skills as a policeman are tested to their utmost as he finds himself drawn into an unfamiliar, high tech world of cyberspace, where anyone can be anybody or anything they want. And he quickly realises that he is no longer the hunter, but the hunted.