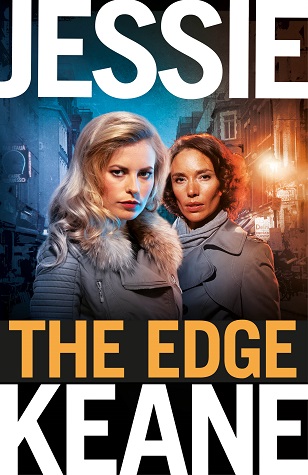 With a mind sharper than a razor blade, it was only a matter of time before Ruby Darke fought her way to the top. From humble beginnings she became the queen of London’s retail, but she didn’t get there by obeying the law.

Now with her son Kit and daughter Daisy finally by her side she’s ready to start a new chapter in her life, but unknown to all of them, enemies are circling.

There aren’t many who threaten Ruby Darke and live to tell the tale. But this time, she may just have met her match.

The Edge is the thrilling third novel in the Ruby Darke series.