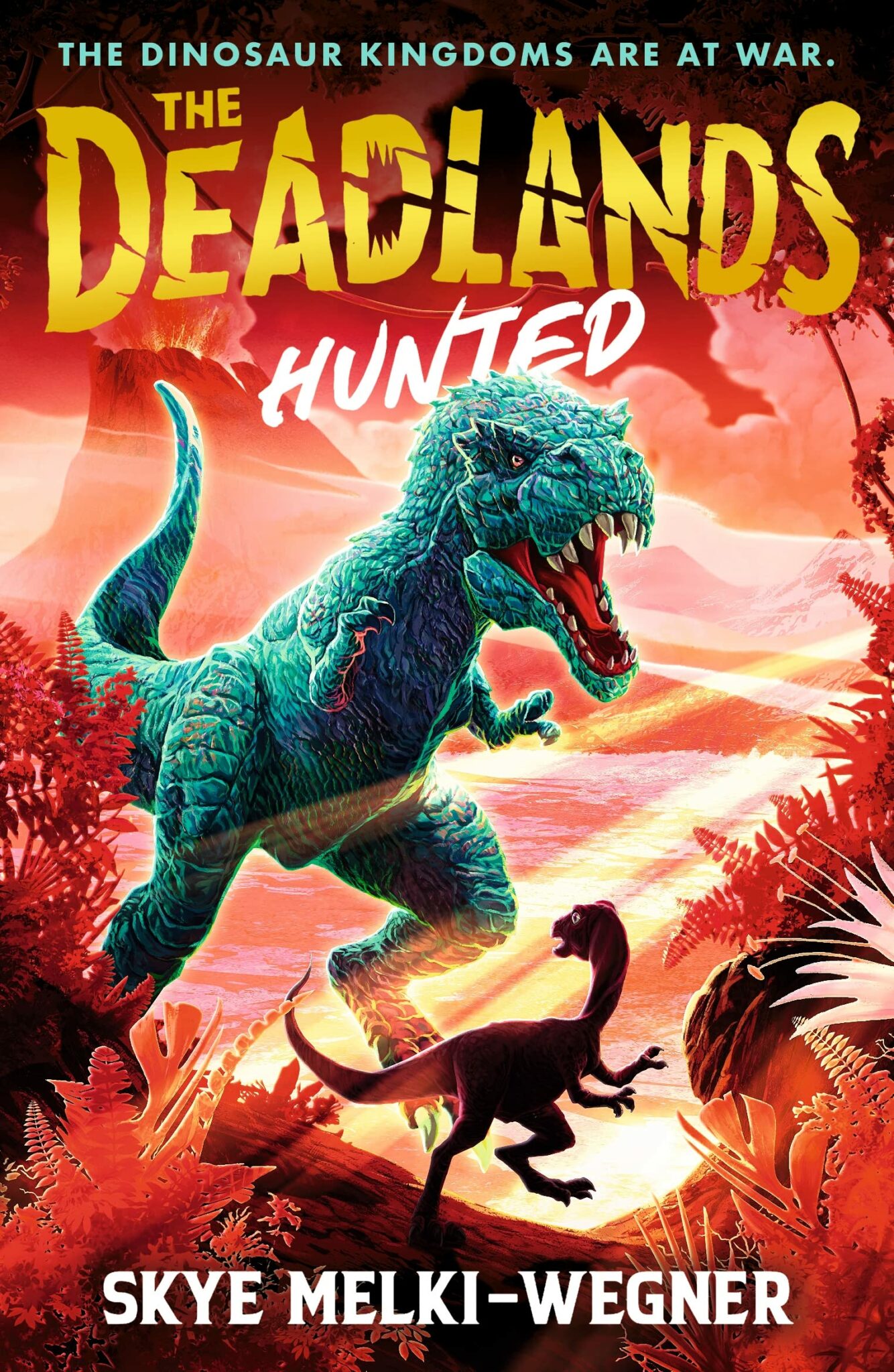 The last surviving dinosaur kingdoms are waging war in the kingdoms of Cretacea.

When the Fallen Star struck, it brought death and despair, ash and toxic rain. But some dinosaurs survived . . . and were changed. Their minds grew alert. They learned to speak. To dream. To wage war.

Eleri is an oryctodromeus, a small dinosaur raised in an underground warren. He dreams of becoming his herd’s storyteller but when he saves an enemy soldier from a pterosaur attack, he is exiled to the Deadlands. To survive this scorched desert full of carnivores, he joins a herd of other young exiles, including a peppy stegosaur, a stoic sauropod, an irritable triceratops … and a mysterious spy. Can five young misfits save their warring kingdoms?