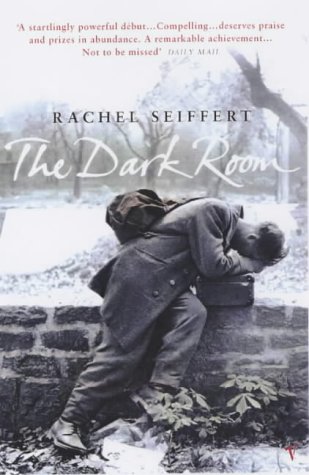 The Dark Room tells the stories of three ordinary Germans: Helmut, a young photographer in Berlin in the 1930s who uses his craft to express his patriotic fervour; Lore, a twelve-year-old girl who in 1945 guides her young siblings across a devastated Germany after her Nazi parents are seized by the Allies; and, fifty years later, Micha, a young teacher obsessed with what his loving grandfather did in the war, struggling to deal with the past of his family and his country.