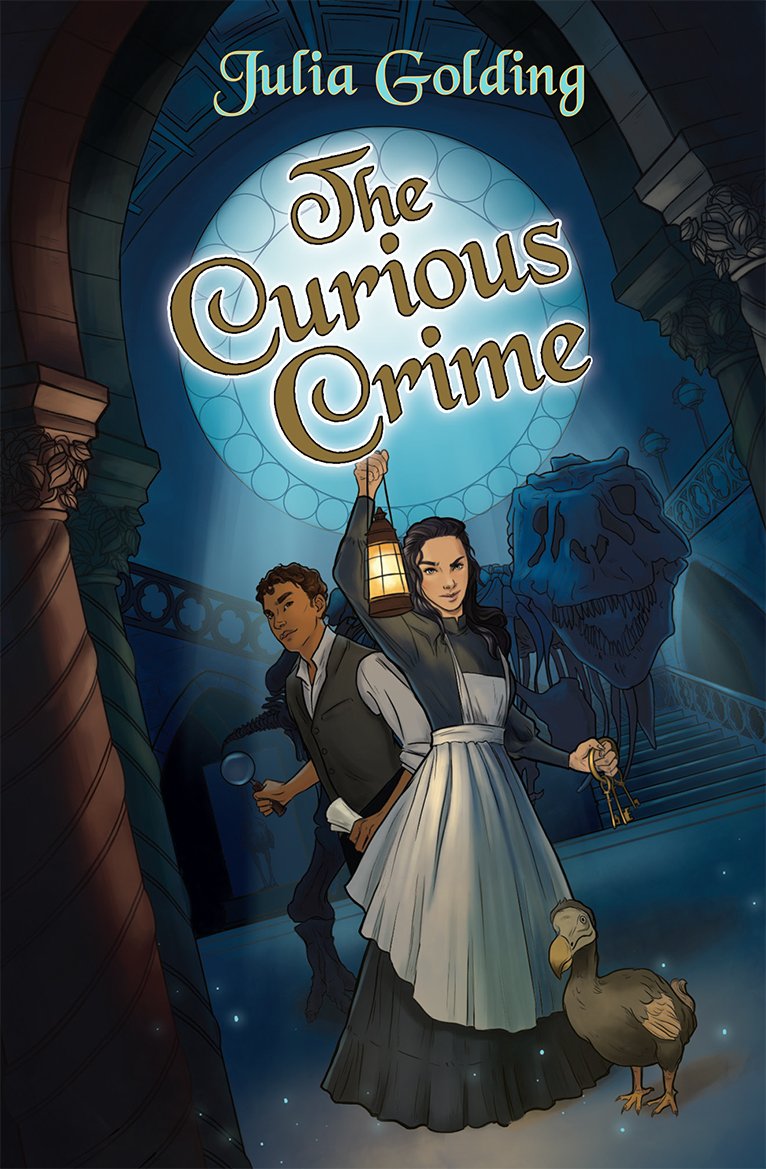 Is curiosity a crime? Ree discovers the unfairness of being a girl in a male-dominated scientific world, where alternative ideas are swiftly squashed. Enter a fantasy island where Phil the dodo and other unusual wild animals roam corridors, great halls and an underground network of passages of a magnificent museum and science academy. Prevented from following her creative passion as a stonemason, Ree is confined to cleaning the halls at night as a maid. But then the murders start happening… A determined scholar Henri and strong-willed Ree join forces to solve the mysteries and prove their innocence.