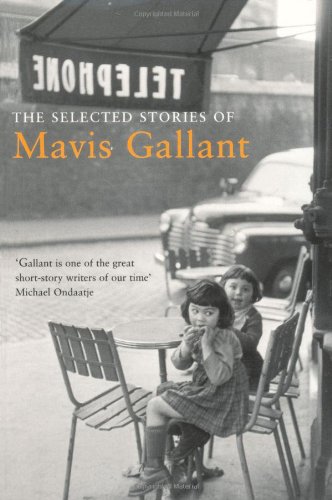 The Selected Stories of Mavis Gallant

In these 52 stories, which were written over almost as many years and published mostly in the New Yorker, Gallant shows herself to be one of the century’s most accomplished, and least conventional, writers of short fiction.

Gallant was never afraid to push the boundaries of the form: many of her longer stories stray into novella territory, and even her shortest pieces often defy the expectations created in the first few pages. Gallant’s characters are almost all exiles of one sort or another, twentieth-century seekers often marked by World War II and its aftermath.

Gallant, a Canadian expatriate, spent much of her life in Paris, and that city of exiles and emigres provides the setting for some of her most memorable stories.