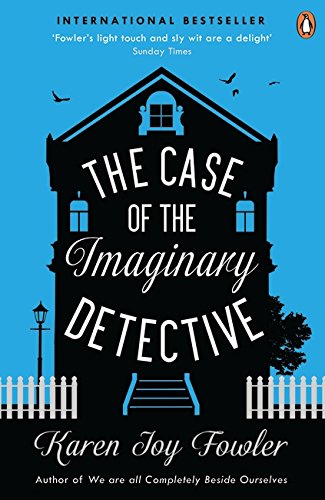 The Case of the Imaginary Detective

Rima Lanisell has a habit of losing things – car keys, sunglasses, lovers, family members. Following the death of Rima’s father, she goes to stay with her godmother Addison, a wildly successful, albeit eccentric, mystery writer. Addison’s beach house seems the place to make sense of Rima’s loss, yet she is soon caught up in a mystery of her own. Who stole a small and highly valuable object from Addison’s kitchen? Why is Rima corresponding with an obsessive fan, using someone else’s family name? Most importantly: what exactly was the relationship between Addison and Rima’s father, and why did Addison name a murderer after him in one of her novels?