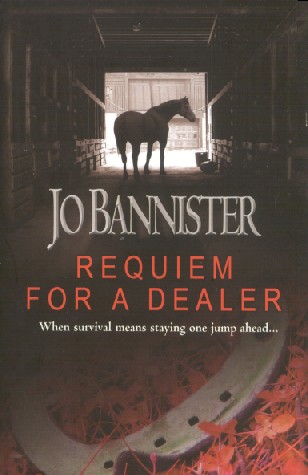 Requiem for a Dealer

Reviews
Brodie Farrell’s work has involved looking for strange things in some dangerous places.  But this is her night off, and she’s taken her friend Daniel Hood out on the roads of Dimmock for a bit of driving practice.  How dangerous can that be?
A close encounter with an hysterical girl leaves both of them shaken.  As accidents go it’s trivial, and undoubtedly the girl’s fault.  So why is she so adamant that Daniel tried to kill her?  And why does she run away as soon as she can stand?
Brodie turns to the other man in her life for help.  But Detective Superintendent Jack Deacon has problems of his own – a lethal new designer drug is flooding the streets of Dimmock.  His prime concern is to find the Scram factory and stop the drug at source before more people die.
He’s forced to take an interest in Daniel’s accident, however, when the girl turns up in Dimmock General Hospital – not as an RTA victim but after a Scram overdose.  Alison Barker was a successful show jumper until the death of her father, a local bloodstock dealer.  The police are satisfied he committed suicide and believes it runs in the family, but Alison insists that her father was murdered…and that she’ll be next.

Not for the first time, Brodie finds herself torn between conflicting ideals and ideologies.  Daniel believes Alison, Deacon doesn’t.  The only way Brodie can end the argument is to discover the truth herself.  Once again looking for strange things in dangerous places… 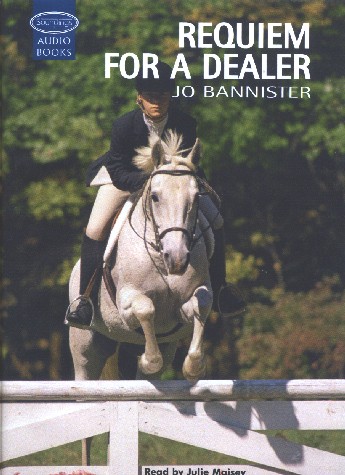