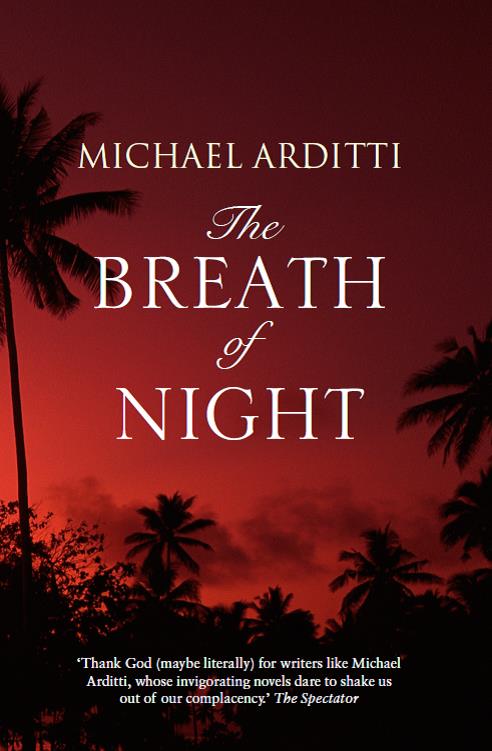 The Breath of Night

Julian Tremayne is a missionary priest in a remote Philippine village during the Marcos dictatorship. After championing the Communist rebels, he finds himself imprisoned for the murder of a local military commander. Three decades later, following his own mysterious death, a cult develops around Julian, whose intercession is credited with miraculous healing, and there are calls for him to be made a saint. When Philip Seward is sent out from England to investigate on behalf of Julian’s family, he is drawn into a labyrinth of vice, violence and corruption where nothing and nobody are what they seem.

Enriched by a gallery of fascinating characters ranging from priests to prostitutes, GIs to gangsters, tribesmen to terrorists and street children to Imelda Marcos, Michael Arditti’s outstanding new novel is at once a gripping psychological thriller, a challenging moral mystery and an unforgettable voyage into a dark and exotic landscape.