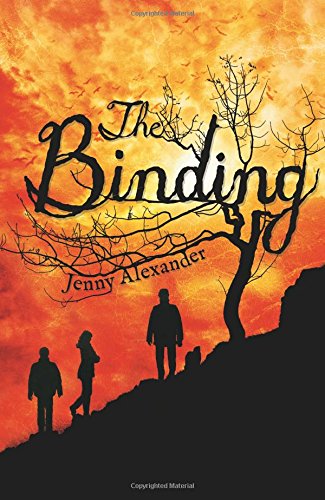 When Jack and his family arrive on the remote, blustery Scottish island of Morna, the whole summer holiday seems doomed… until they find the den. The three children who claim it are the only other children their age on the island and soon Jack, Tressa and Harry are initiated into their secret society, the Binding, which charismatic Duncan presides over with elaborate rules, ceremonies and punishments. Jack wants to belong. He doesn’t want trouble. But as the summer goes on, he begins to understand more about the Binding. Jack’s going to have to stand up to Duncan – whatever it costs him.

A tense, compulsive exploration of the effects of secrets, authority, boredom, and fear.