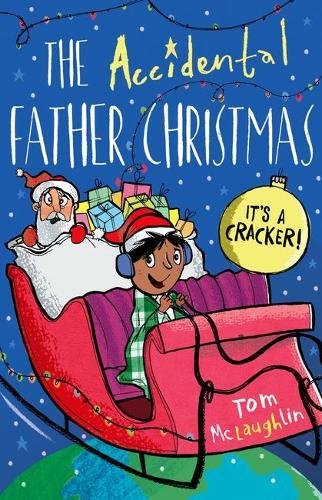 Ben has one important thing on his Christmas list, and it’s the same thing every year. He wants his dad to be at home for Christmas. But his wish never comes true. And Ben’s starting to get a bit sceptical about Father Christmas’s existence, he needs proof. So, on Christmas Eve, he sets up an elaborate booby trap to capture the jolly bearded fella as he comes sliding down the chimney. Kicking off a sequence of hilarious events that makes this Christmas the most bonkers ever!