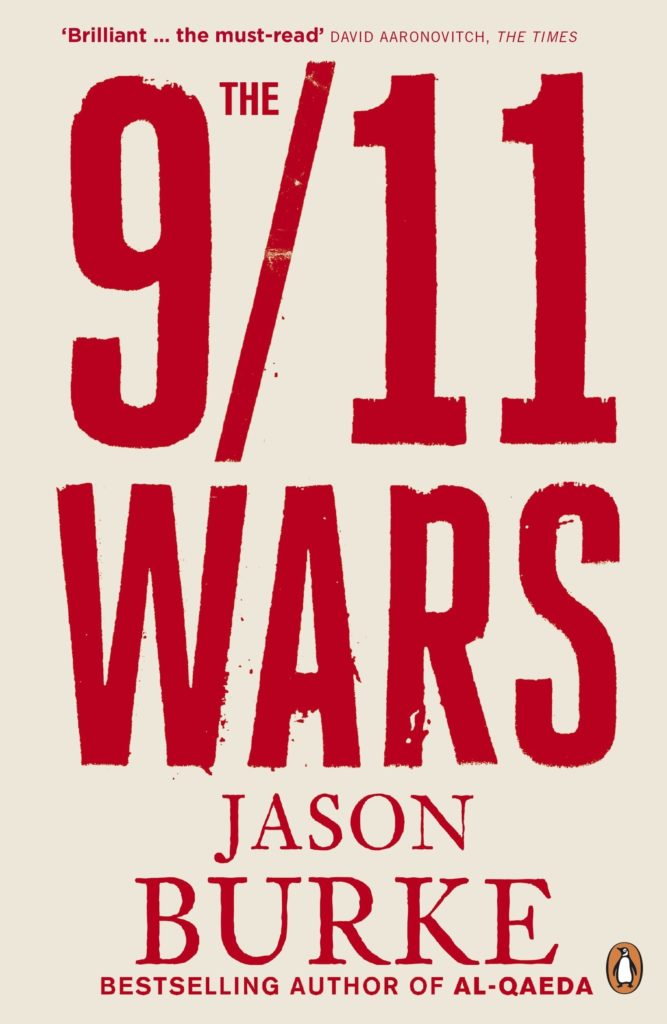 From the author of Al-Qaeda, Jason Burke’s The 9/11 Wars is an essential book for understanding the dangerous and unstable world of the twenty-first century.

On September 11th 2001, in a series of co-ordinated suicide attacks, terrorists destroyed New York’s World Trade Center and a substantial portion of the Pentagon. Since the Twin Towers fell, the world has seen the invasion of Afghanistan and Iraq, the downfall of Saddam Hussein and Osama bin Laden, bombings, battles and riots. Hundreds of thousands of people have died in the ‘war on terror’.

Whether reporting on the riots in France or the attack on Mumbai, suicide bombers in Iraq or British troops fighting in Helmand Province in Afghanistan,

Jason Burke’s The 9/11 Wars, named 2011 Book of the Year by the the Daily Telegraph, Economist and Independent, tells the story of a world that changed for ever when the hijacked planes flew out of the brilliant blue sky above Manhattan on September 11th.