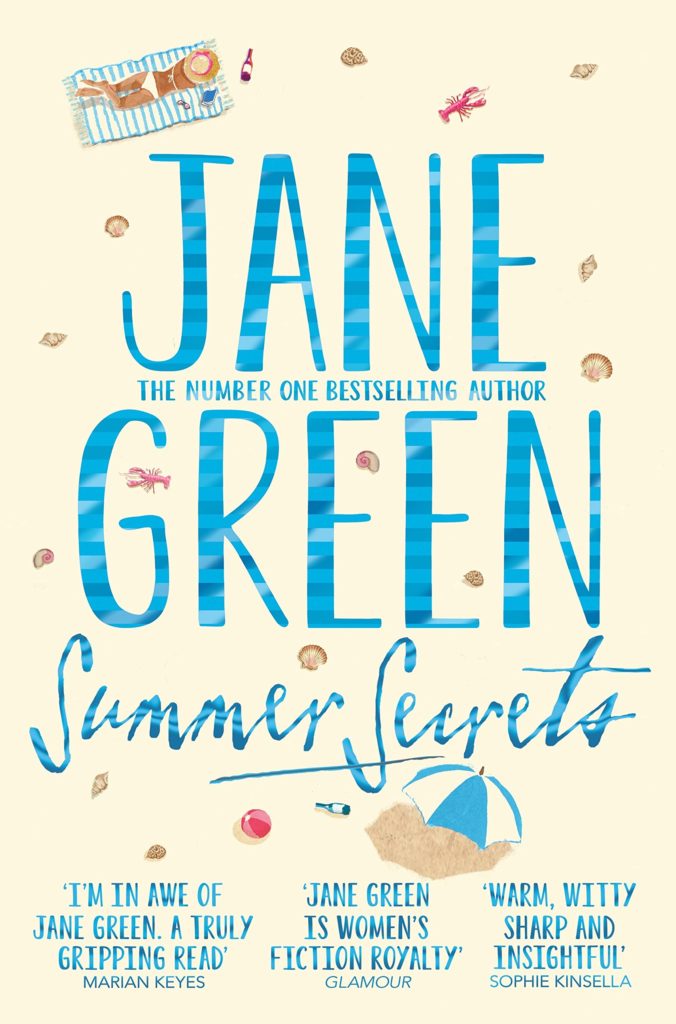 June, 1998. At twenty-seven, Cat Coombs is struggling. She lives in London, works as a journalist, and parties hard. When she discovers the identity of the father she never knew she had, it sends her into a spiral. She makes mistakes that cost her the budding friendship of the only women who have ever welcomed her. And nothing is ever the same after that.

June, 2014. Cat’s life has come full circle. She wants to make amends to those she has hurt. Her quest takes her to Nantucket, the gorgeous New England island where the women she once called family still live. What Cat doesn’t realize is that these women, her real father’s daughters, have secrets of their own. As the past collides with the present, Cat must confront the darkest things in her own life and uncover the depths of someone’s need for revenge.