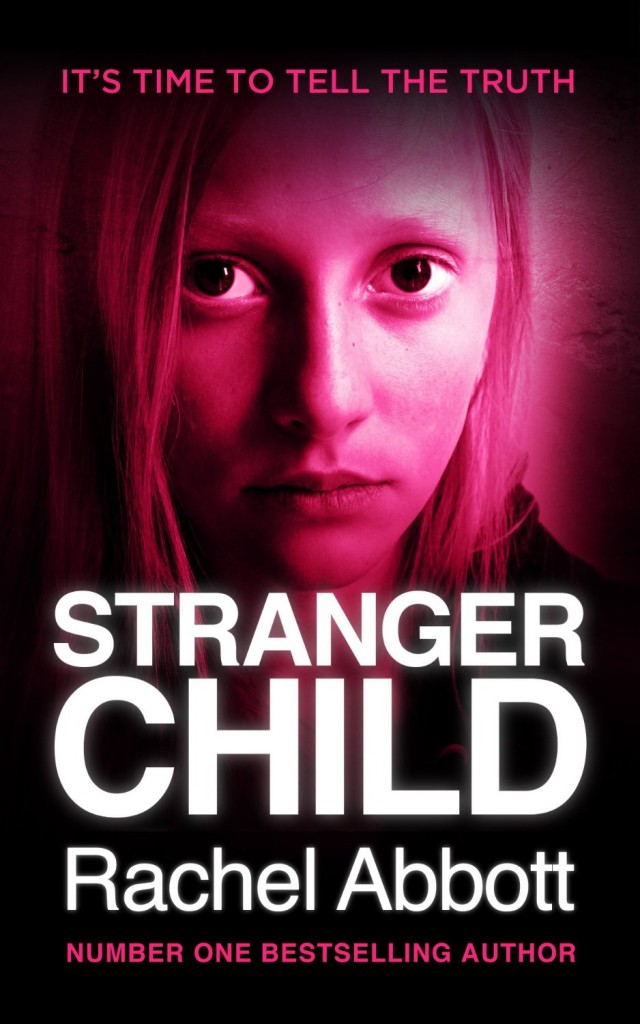 One Dark Secret. One act of revenge.

When Emma Joseph met her husband David, he was a man shattered by grief. His first wife had been killed outright when her car veered off the road. Just as tragically, their six-year-old daughter mysteriously vanished from the scene of the accident.

Now, six years later, Emma believes the painful years are behind them. She and David have built a new life together and have a beautiful baby son, Ollie.

Then a stranger walks into their lives, and their world tilts on its axis.

Emma’s life no longer feels secure. Does she know what really happened all those years ago? And why does she feel so frightened for herself and for her baby?

When a desperate Emma reaches out to her old friend DCI Tom Douglas for help, she puts all their lives in jeopardy. Before long, a web of deceit is revealed that shocks both Emma and Tom to the core.

They say you should never trust a stranger. Maybe they’re right.