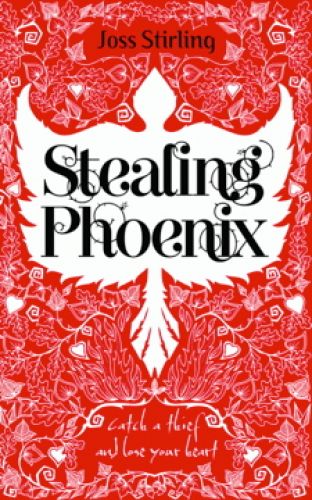 What do you do when your soulmate turns out to be a thief? Steal her, of course. Phoenix was raised within the Community, a gang of thieves with paranormal powers, under the control of a harsh master known as the Seer. The notion that there’s a soulmate out there for every person with a paranormal gift is mere myth in Phoenix’s world. That is until the Seer gives Phoenix the details of her next target, Yves Benedict. He’s more than just her next victim, he is her destiny. To be together, Phoenix must break away from the Community but resistance against the Seer puts them both in mortal danger. Phoenix has never trusted anyone before, now it’s time to trust Yves with her life.