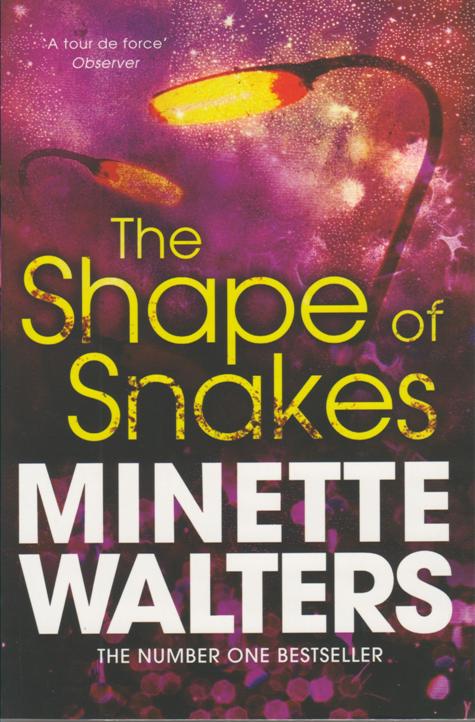 The Shape of Snakes

November 1978. The winter of discontent. Britain is on strike. The dead lie unburied, garbage piles in the streets – and somewhere in West London a black woman dies in a rain-filled gutter. Known as “Mad Annie”, she was despised by her neighbours. Her passing would have gone unmourned and unnoticed but for the young woman who finds her and believes – apparently against reason – that Annie was murdered. Yet whatever the truth about Annie – whether she was as mad as her neihbours claimed, whether she lived in squalor as the police said, whether she cruelly mistreated the cats found starving in her house – something passed between her and Mrs. Ranelagh in the moment of death that binds this one woman to her cause for the next twenty years. But why is Mrs. Ranelagh so convinced it was murder, when, by her own account, Annie died without speaking? Why does the subject make her husband so angry that he refuses to talk about what happened that night? And why would any woman spend twenty painstaking years uncovering the truth – unless her reasons are personal? 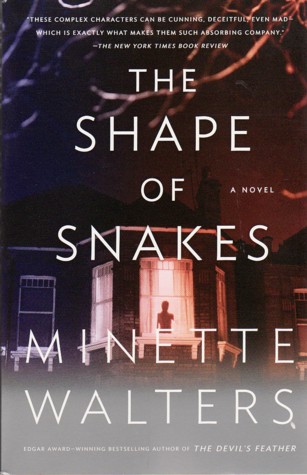 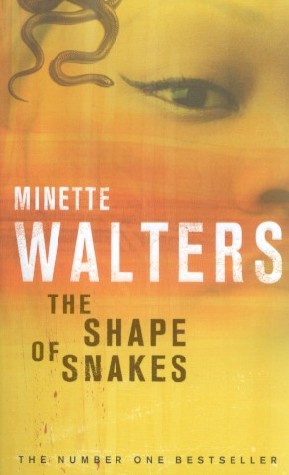 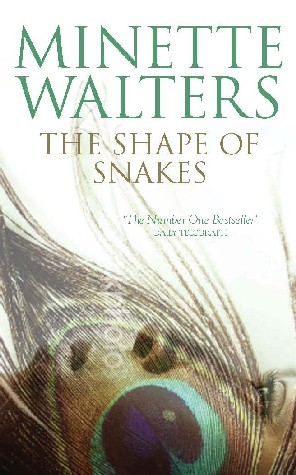 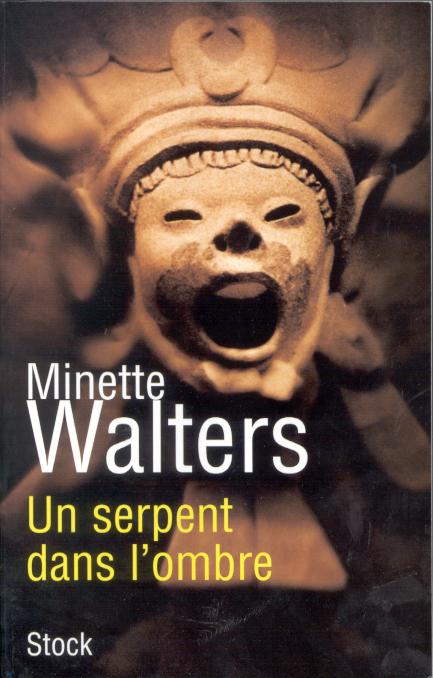 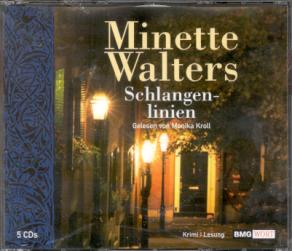 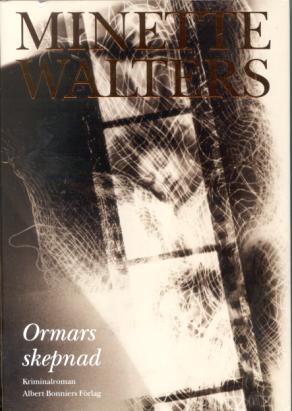 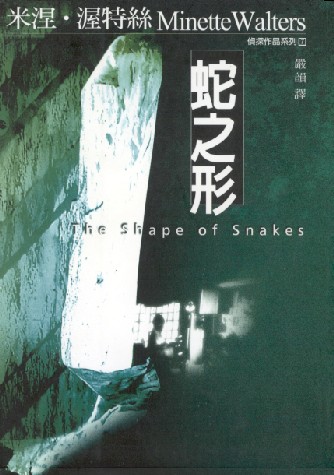 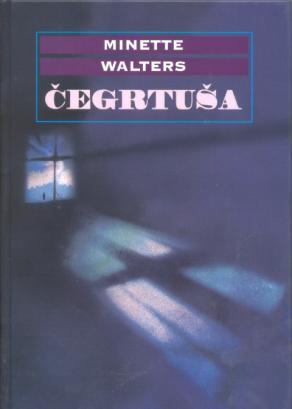 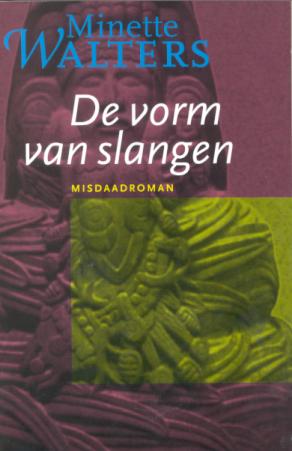 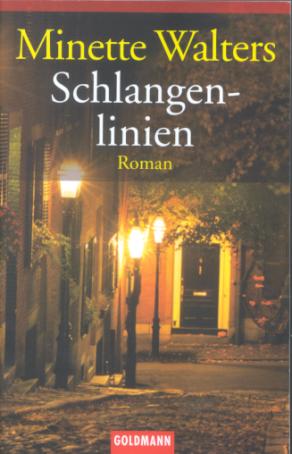 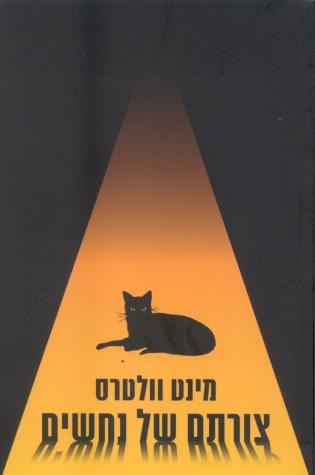 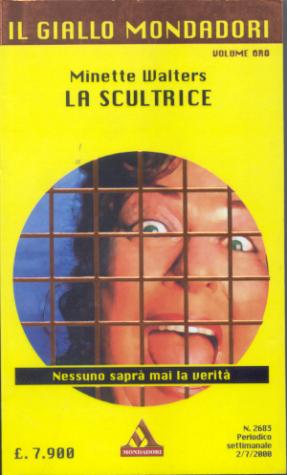 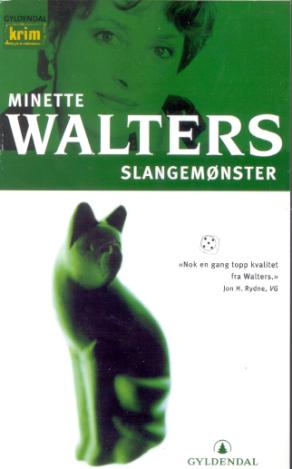 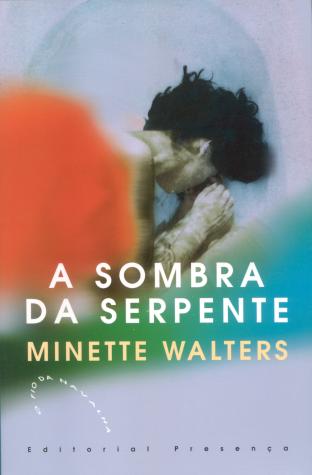 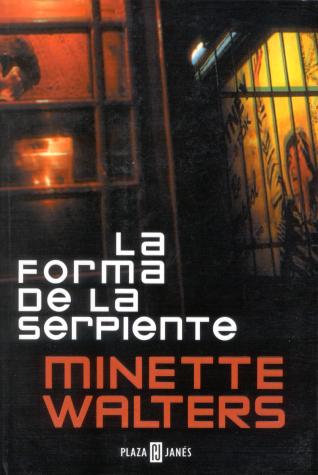 ‘It’s stick your neck out time, but Minette Walters’ new book THE SHAPE OF SNAKES is likely to become one of the classic crime novels of the 21st century… This is a brave, experimental psychological thriller from a writer at the height of her powers.’ The Sherlock Holmes Detective Magazine

‘THE SHAPE OF SNAKES is, quite simply, a tour de force. An ambitiously structured who- and whydunnit, narrated by a woman, Mrs Ranelagh, who, in 1978, found a neighbour dying in the rainsoaked gutter in front of her house, its succeeds magnificently at almost every level. Walters’ psychological thrillers have always combined compassion and a strong social conscience with a ruthless ability to create unease, suspense and, sometimes, horror.’ The Observer

‘As always, Walters’ outrage at injustice, and delight in working on a very small cast are apparent.’ Poisoned Pen

‘The difference [compared with THE LAST PRECINCT Cornwell] is that Walters has produced a book that is profoundly intriguing and deeply satisfying.’ Daily Telegraph

‘the master manipulator here is Walters, whose commanding control over her inflammatory material – and her readers – distracts the eye from potential murder suspects and directs the mind to the everyday acts of casual inhumanity that are the real issue.’ New York Times Book Review

‘Walters sucks her readers into the case with judiciously calculated revelations.  Breaking all the rules of popular fiction, Minette Walters asks as much of her readers as many literary novelists, and yet she offers them a book as gripping as any thriller.’The Times Literary Supplement

‘In this intricate narrative, peppered with correspondence, reports and third party information, she confirms that evil is less the provenance of criminals than the result of casual corruption, flourishing under the blind eyes of complacency and spurious moral superiority. This long awaited novel from a bestselling pen is probably the most unsettling and complex in the whole, extraordinary Walters canon, stamped more clearly than ever with the hallmark of her furious compassion. The drama stays taut until the last page which may, by the way, make you weep.’ The Sunday Express

‘Another intriguing mystery from this top crime writer’ Family Circle

‘Written in the first person, the style of this, her seventh book, is a departure for the skilful Minette Walters, but is certainly no less gripping. She drip feeds information in such a tantalising way that you just have to keep turning those pages.’ Choice

‘A cleverly told tale of intrigue, painting a fascinating picture of Britain in the late 70s, and running a comparison with more modern time.’ Peterborough Evening Telegraph

‘In just under a decade Minette Walters has built up a reputation for dense, absorbing and intelligent crime fiction. Her seventh novel is as gripping as ever. . . . Watch this woman carefully.’ Image Magazine

‘The plot is as taut and complex as you’ll find, the characters diverse and believable, and the denouement is as unpredictable as we have come to expect from the mistress of high-tension psychological drama.’ Livewire Magazine

‘From its arresting first sentence to the poignant…final letter, ‘The Shape of Snakes’ is a splendid read.  Minette Walters is a fine storyteller, and the denouement of her deftly constructed plot is convincing and satisfying.  Characterisation has always been Walters’ forte, and here once again we have a varied group of characters depicted with acute psychological insight… but the plot and the protagonists are admirably matched here: a whodunit and a whydunnit most cleverly interwoven.  Centrally, the novel is about racism, cruelty, guilt, revenge- and the fiercely compassionate Walters has been courageous to tackle such issues head on.  She has written a book which is disturbing, certainly; yet one which is grippingly readable.’  Colin Dexter, The Mail on Sunday

‘The plot is as taut and complex as you’ll find, the charcters diverse and believable, and the denouement is as unpredictable as we have come to expect from the mistress of high-tension psychological drama’ WHSmith Top Titles